Home Uncategorized Steiner: Bahrain points were good for the morale 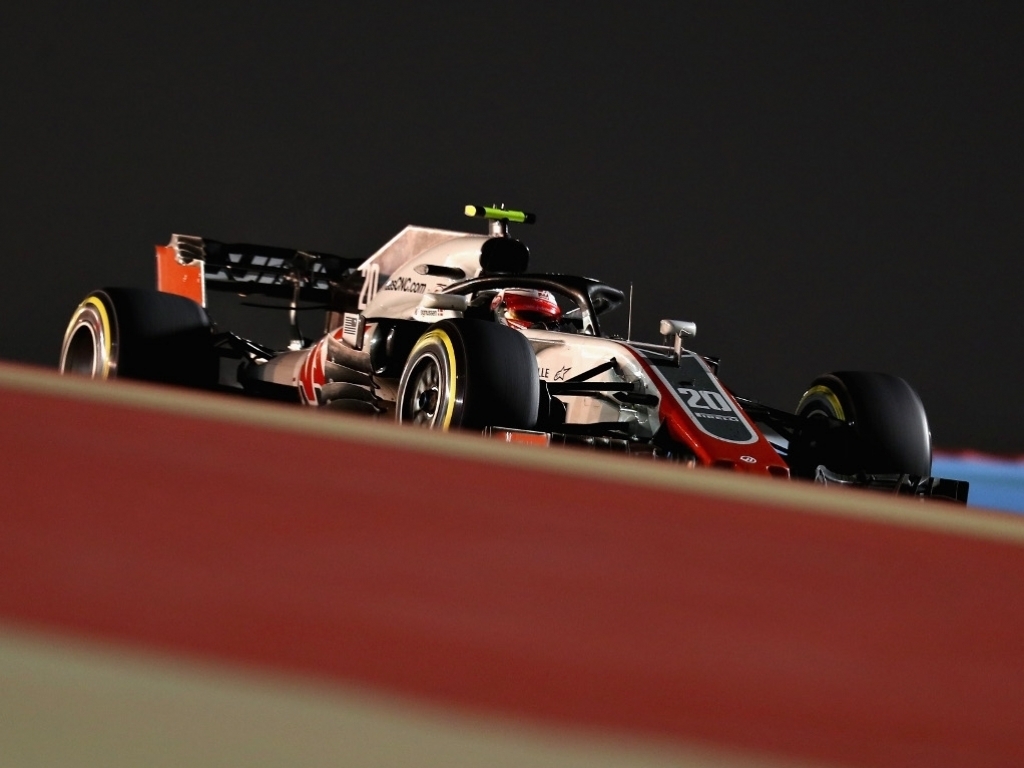 After a heart-wrenching double DNF in Australia, Haas came back to score 10 championship points in Bahrain thanks to Kevin Magnussen’s fifth-placed finish.

Last time out in Australia, Haas lost a double points-haul through botched pit stops while this weekend in Bahrain they were flawless.

The team’s mechnanics were spot on for both drivers, helping Magnussen race from sixth on the grid to fifth at the chequered flag.

“It’s good for the morale, absolutely,” team boss Guenther Steiner admitted. “From a morale point of view, fifth place, let’s do it again and keep it going. Nobody can sit back and get lazy.”

He added: “The pit stops were solid. There was nothing wrong with it. We get that confidence back at least. We’re building up again from what we’ve got.

It wasn’t, however, all smooth sailing for Haas with Magnussen having some choice words for team-mate Romain Grosjean when the Frenchman, driving a damaged car, held him up for a lap despite not being in the hunt.

Asked about it, Steiner replied: “You can imagine how you feel! I didn’t want to have a deja vu of Australia.

“We had two cars in the points at one stage, solid, and then it was like ‘it cannot go away again!’ One actually went away. For the team, it’s very important for the guys.

“We had a tough winter. They worked really hard, all the guys. You get to Australia, you’re running good, very good, everything, and then you lose it like this. But they came back.”

The Austrian added that Grosjean could have also scored points on Sunday night were it not for his the bodywork damage to his Haas.

“He lost some parts on the car. The car was apparently undriveable, he lost a lot of downforce, we can see that. He had to come in and he lost a safe ninth or tenth position. So he was annoyed about that.

“We need to see if he touched anybody or if he went over the kerbs, what happened there, why we lost it. He was missing some of the bargeboard, the side flaps. The car just lost a lot of downforce.”