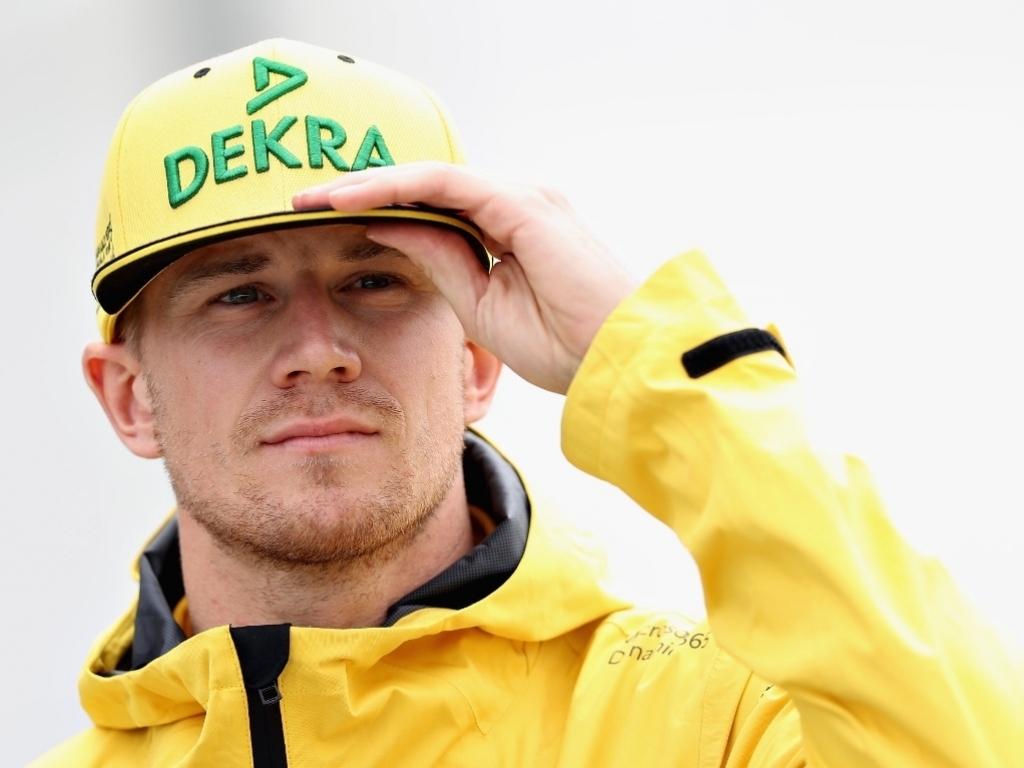 Guenther Steiner has labelled Nico Hulkenberg a “bully” after he clashed with both Haas drivers in Hungary, adding it was “childish” of him to call for a bigger penalty for Kevin Magnussen.

Hulkenberg initially clashed with Romain Grosjean at the start of the 70-lap grand prix, clipping the Haas driver and lifting his car into the air.

This prompted Magnussen to say: “If you can do what Hulkenberg did to Romain, then it’s going to be a dirty race.”

The Dane later had his own coming together with the Renault driver, forcing him off the track as they battle for position.

Magnussen was hit with a five-second penalty for the incident with Hulkenberg confronting him while he gave an interview in the paddock.

Asked about Hulkenberg’s antics with his drivers on Sunday, Haas team boss Steiner said: “I sum it up like: Nico was the guy who destroyed Romain’s race, and then we get a penalty with Kevin.

“Kevin did the right thing and stood his point there, in my opinion. Why would he lift? It’s a tough battle.

“Nico went to the stewards to ask for a harsher penalty for Kevin, which I think is childish, immature… Whoever has done that? I’m almost speechless.

“I respect Nico as a driver and as a human being but what happened there – you don’t ask for a more severe penalty for somebody.”

He added: “He’s a bully and he got away with it for a long time and now maybe it’s time someone stood up to him. He’s a good driver but he doesn’t need to be like this.

“In general, he does his job, he’s doing a good job for himself. If other people went down and obey with what he’s saying, it’s fine, I don’t think we have to. He’s no World Champion.”

As for his driver’s choice language when responding to Hulkenberg calling him the “most unsporting driver” in F1, Steiner defended Magnussen.

“It’s the right way to say it,” he said. “Why would he say anything else? He got the penalty, if [Nico] thinks he needs more he needs to look at his Turn 1 incident.”