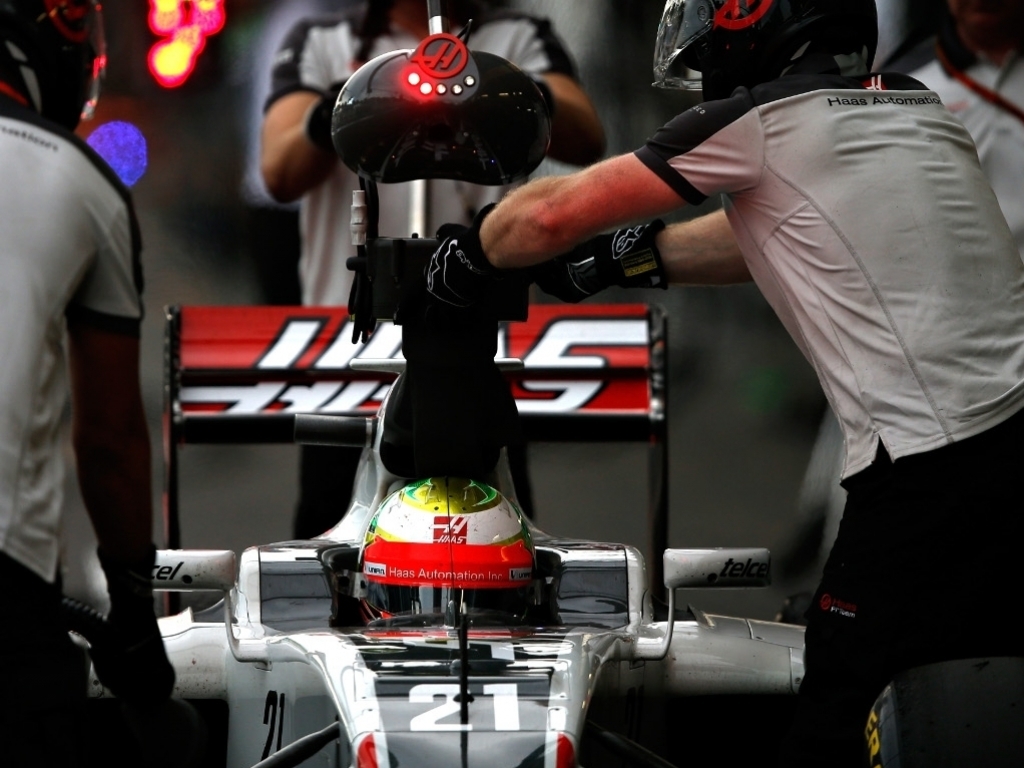 Having avoid embarrassment at the start of this season with three top-ten finishes, Guenther Steiner concedes Haas are now facing “reality.”

The American outfit made an incredible start to their debut campaign as Romain Grosjean secured three points-scoring finishes in the first four races.

The team, though, failed to score in the next four.

P11s in Spain and Monaco are the closest Haas have come to the points since Grosjean’s eighth place in Russia.

“We are in reality!” team boss Steiner told the official F1 website. “We’ve finished twice in P11 – that is just one position out of the points.

“Of course the points from the beginning of the season were fantastic, but we are convinced that they will not be the only ones we’ll score this season.

“We did have some challenging races with Russia and China where we couldn’t get the tyres to work, but we are still very positive. We are not last!

“We are still in the midfield and that is a huge achievement for a team starting from scratch. We know that if we have a super race we always can be in the points – probably not finishing in P6, but in the points.”

Asked whether Haas’ troubles stemmed from underestimating the development speed of F1’s midfield, Steiner said puts it down to a lack of testing.

“We probably suffer from the limited testing that we have,” he said. “Hey, we are a new team and have the same amount of test days like all the other established teams. We have no database to fall back on.

“Then take, for example, the Monaco race. The car was performing really well on intermediate tyres, but the moment we put the dry tyres on the tyres got too cold. We could not get the tyres to work any longer.

“So yes, we know the problem, but we’ve found no solution yet. I think cooler temperatures don’t play to our advantage – like in China, and in Monaco where it was raining and the track was cold – and recently in Montreal. The temperature issue is no excuse – it is what it is.

“When people ask me what do you want if you could go back in time, the immediate answer: more testing. Probably four days more than the rest.”

Haas have slipped to eighth place in the Constructors’ standings as a result but Steiner says they are still doing better than they had expected.

“Absolutely! We are still mingling with the Force Indias, the Williams and the Toro Rossos. And, of course, we want to stay there.

“I think we have gained the respect of everybody in the paddock – and that was another thing that we wanted to achieve. The worst thing would have been to become an embarrassment.”