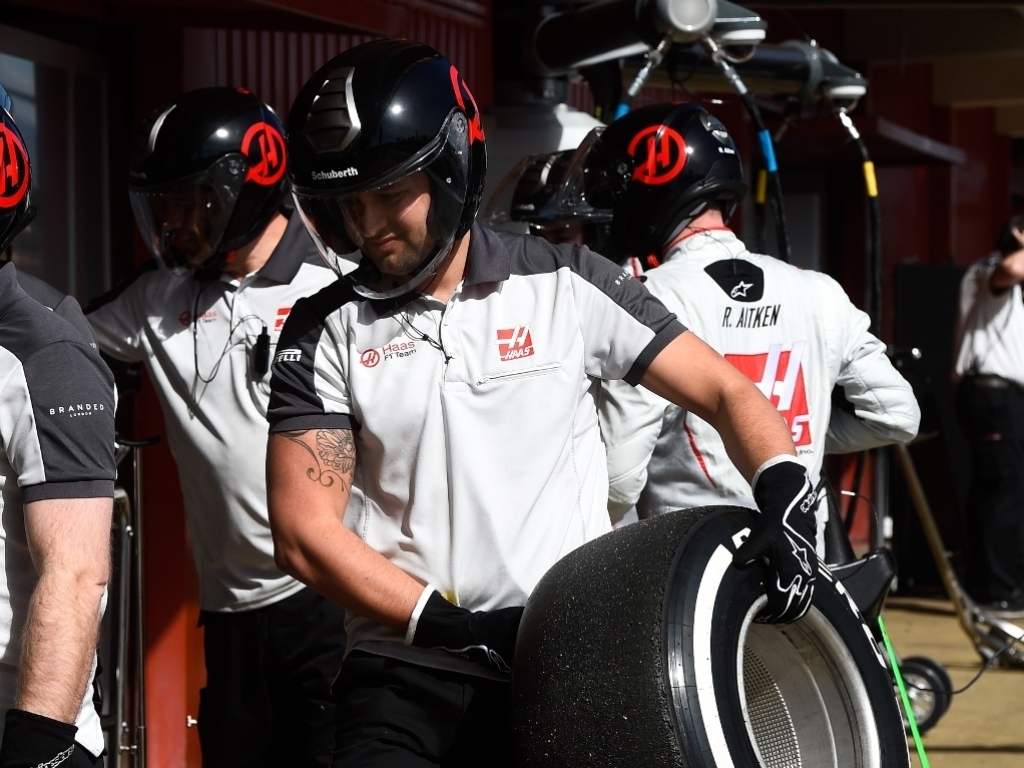 After a trying time in last year’s pre-season tests, Haas are hoping to resolve any possible reliability issues early this year.

Haas’ second Formula 1 car, the VF-17, will take to the Circuit de Barcelona-Catalunya on Monday with Kevin Magnussen the first driver in action.

While Haas are hoping that the new car will be quick out of the blocks, team boss Guenther Steiner admits reliability will be the first point of call.

“In our first test of the season, you try to make sure everything works as you designed it,” he explained.

“First of all, make sure everything works. Everything is new on the car.

“The first test is quite important just from a reliability factor. You try to learn as much as possible about the car. You get the baseline on the car and you work off that baseline the rest of the year.

“The expectation is to run as much as possible, to understand the car and to make it reliable. Our second test last year was not very successful. We had a lot of mechanical problems.

“We hope we do better on that one, so when we get to Melbourne we are as prepared as we can be.”

Like their rivals, Haas are expecting a busy period throughout the two four-day tests with Steiner revealing that they will literally be working day and night.

He added: “At the test, there is no limit to how much we can work. We have a day and night shift.

“In the old days, which weren’t so long ago, it was the same people doing the day and night shifts. What is done now is you have people coming in around 6 p.m. and have dinner with the guys from the day shift, so they exchange what they learned and know what they have to do.

“The (night shift) guys take over and work until the sun comes up, then the day shift comes in again and you do the same thing. They have breakfast together and some go to sleep and the others go to work.”