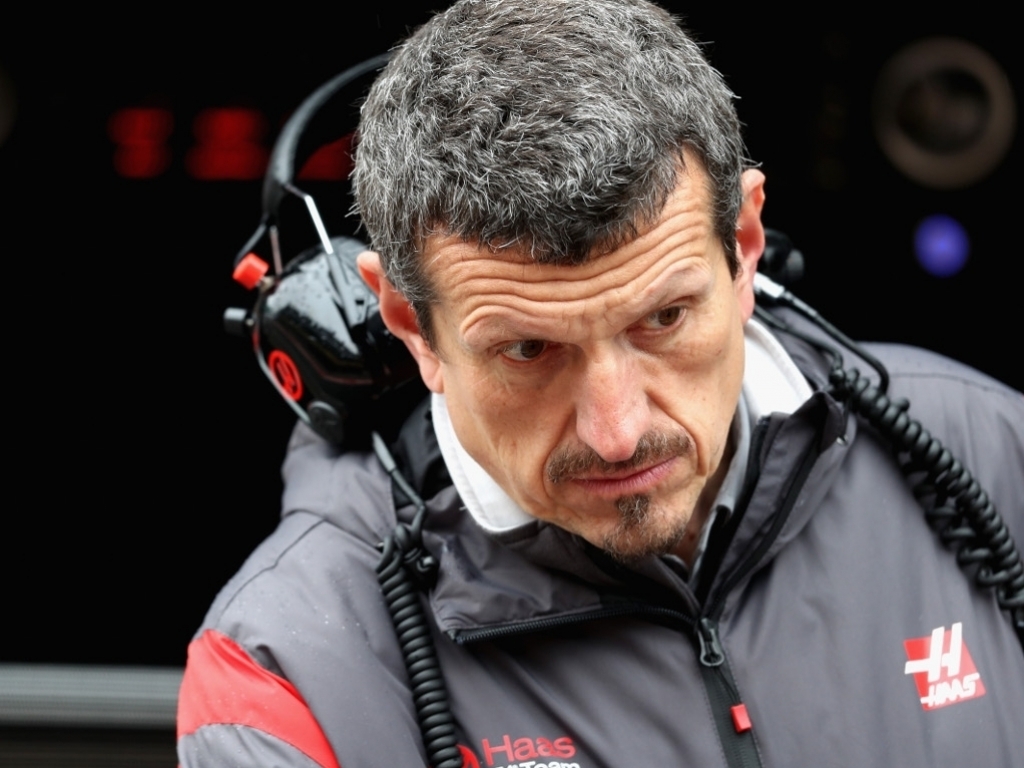 Haas team principal Guenther Steiner has said Formula 1 must keep "its high-tech momentum" and not be tempted to re-introduce something like a V8 engine.

One of the biggest challenges facing Formula 1 chiefs is deciding in which direction to take engine regulations from 2020 and beyond.

Many are critical about the noise that the current engines produce and the overall cost to produce them.

But Steiner wants to see a commitment to racing with hybrid technology and not a decision being reached for nostalgic reasons.

"Formula 1 has to keep its high-tech momentum," Steiner told the official Formula 1 website.

"We cannot go back to something like a V8. Those times are gone.

"We can look back, but should not go back. We need to work with some kind of hybrid.

"How to make that hybrid work best for F1’s needs? The engine manufacturers are challenged with coming up with the best ideas – having a firm eye on where the road car market is going.

"From the side of a private team, it would be great if the costs were under control."

Steiner believes that cheaper engine costs would then have a part to play in leading the field in Formula 1 to being closer together and more teams potentially in contention for World Championships.

"Liberty Media is working on it, to make it a more even playing field, I was told. Can you imagine if we were to have five or six teams that were able to win races? Wouldn’t that be awesome?

"Right now the battle is in the midfield – and we are very honoured to play that crucial part right now – but can you imagine a whole championship with fights that you right now basically see only in the midfield? The fans would love it."