Home Uncategorized Steiner: Haas and Ferrari could help each other 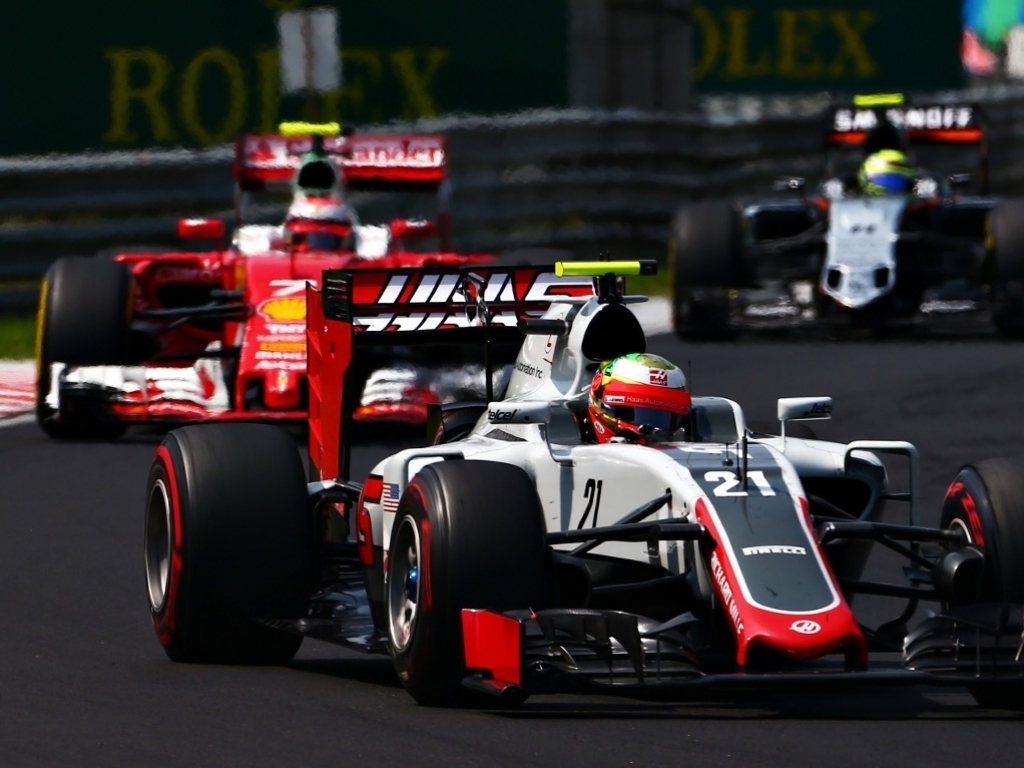 Currently engaged in a technical partnership with Ferrari, Haas boss Guenther Steiner is hoping that their relationship with the Scuderia will improve in 2017.

With Ferrari suffering one of their most disappointing seasons in 2016, Steiner believes that the two teams could help each other going into next season.

When quizzed by reporters about whether Ferrari’ underwhelming performances in 2016 could hinder Haas in the future, the team boss answered that it is possible but that the American outfit trusts their engine suppliers to improve.

“It can but if you have a partnership with Ferrari you must trust that they will do a good job,” he said.

“[Haas must] go through with them about being positive with your input on what can be done better.

“For them it is pretty good to have us as a customer as we are actually user-friendly and if we discuss it with them we will try to move forward together.

“If, say, the engine broke therefore we retired, we don’t use it as an excuse we put the trust in them and help. Without them we would never be where we are now. You have to give to take.

“Yes there may have been some issues this year and there might be some more next year but we wouldn’t be where we are without them. It is easy to say what went wrong but where would we be without them.”