Home Uncategorized Steiner: Haas have given hope to new teams 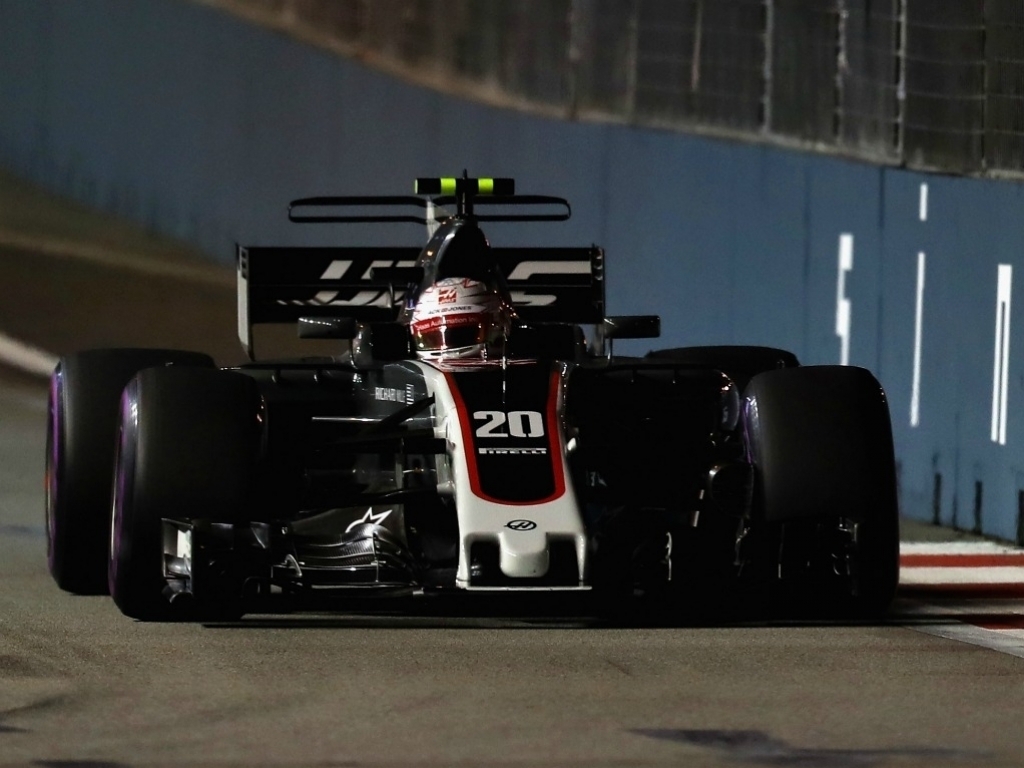 Haas have now completed two seasons in Formula 1 and finished 8th in the World Constructors' Championships on both occasions despite improving on their points haul in 2017.

The likes of Manor Racing, Marussia, and Caterham have all fallen before them and Steiner thinks Haas deserve credit for defying the expectation that they would not last in the sport.

"Before we came into the first season they said that we would never make it and so on," Steiner told Autosport.

"And they said the second season is more difficult.

"I'd never reply in arrogance to say 'yes, we know that' but I've done it all before in my life and in my career, so I try to prevent it [going wrong in year two].

"At the time I didn't know if I could avoid it or not, but for sure we tried not to and we didn't.

"I think we did a pretty good job. A second season plus a complete new regulation car, it isn't bad.

"I wouldn't say that we are an embarrassment, you know?"

Haas were involved in a scrap for sixth place in the Constructors' last season, but were bottom of the pile in the three-way scrap with Renault and Toro Rosso.

But Steiner thinks the team will learn from experience and apply it in their third Formula 1 campaign.

"The competition this season was very strong in the midfield," said Steiner.

"All in all, we have grown as a team and got better but still there is lots of work to do for next year."