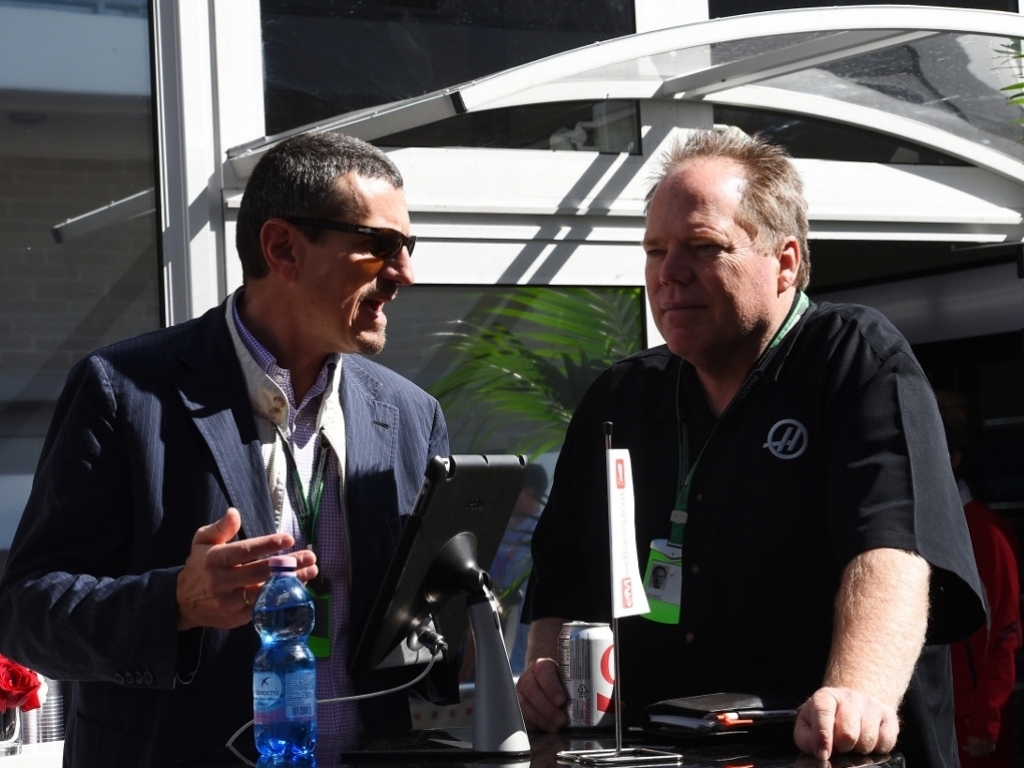 Haas team principal Guenther Steiner headed into the weekend a happy man, after what had initially been a difficult week for the team.

The team was affected by turbo problems earlier in the week, but Steiner is confident that they have since been adequately addressed.

Drivers Romain Grosjean and Esteban Gutiérrez completed 91 laps on the final day of testing – the most in any day for Haas thus far this preseason.

"It was definitely a better day today than the last three days. We made a lot of progress," said Steiner on the final day.

"We sorted our problems from yesterday with our brake-by-wire and got some laps in," added the Haas team principal.

"This was our last day testing before Australia. we're as well prepared as we can be at this moment. We had a driver swap this afternoon to allow for some setup changes. It gave Esteban a few more laps before going to Melbourne. It's been a challenging month.

"We put the car together, went to the test – it's been day-and-night work. Thanks go to the whole team. They've done a fantastic job. See you in Australia."

Grosjean, who completed the bulk of the laps during the final session, echoed similar sentiments about the team's outcomes.

"Our final day has been very different from the previous days. It's been a very positive day for all of us," added Grosjean.

"The guys did an amazing job last night to understand the problem with the brake-by-wire. They got it solved for today. It was a big relief to be able to drive the car and drive it well. There are still a few places where we can improve massively, but we're working on it. I'm looking forward to getting to the first race now. We can fine tune the car there. Let's go racing, as Gene (Haas) would say."