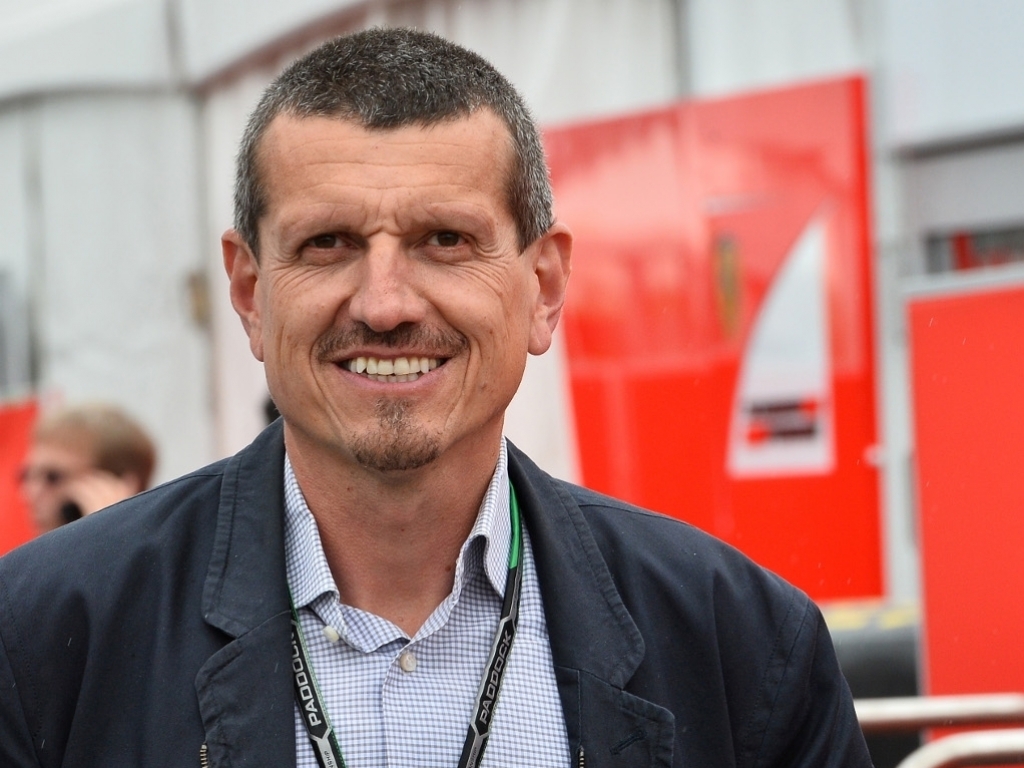 Haas boss Guenther Steiner has confirmed that they are bringing their last update of 2016 to Singapore in the hopes of finishing off the season strongly.

Taking a break from 2016 development to concentrate on 2017, Steiner revealed that the update they are bringing to the Marina Bay Street Circuit is in line with next season’s development.

"We are bringing updates to the car in Singapore which, hopefully, will help us go faster," he confirmed.

"The package includes front wing, modifications to the floor and the brake ducts. We're aiming to reduce corner sensitivity so the car is more consistent, and enhance aerodynamic performance and overall efficiency.

"We took our time so we are better prepared for next year, this is the last update for the 2016 car."

Steiner also went onto vent his frustrations at nearly finishing in the top ten on numerous occasions but also commended the team in their rookie year for not being too far off from more established teams on the grid.

"The frustrating thing is finishing 11th five times. You're almost there, but you’re not there. Eleventh is the first spot out of the points," he added.

"Again, frustrating, but you know you are not far off and you are doing well. The 11th position has been earned by merit.

"We didn’t luck into it five times. We qualified once in the top-10 and made it to Q3 in Italy, so I think we are encouraged, but still disappointed that we don’t have more points."