Home Uncategorized Steiner: KMag showing how ‘confident’ he is 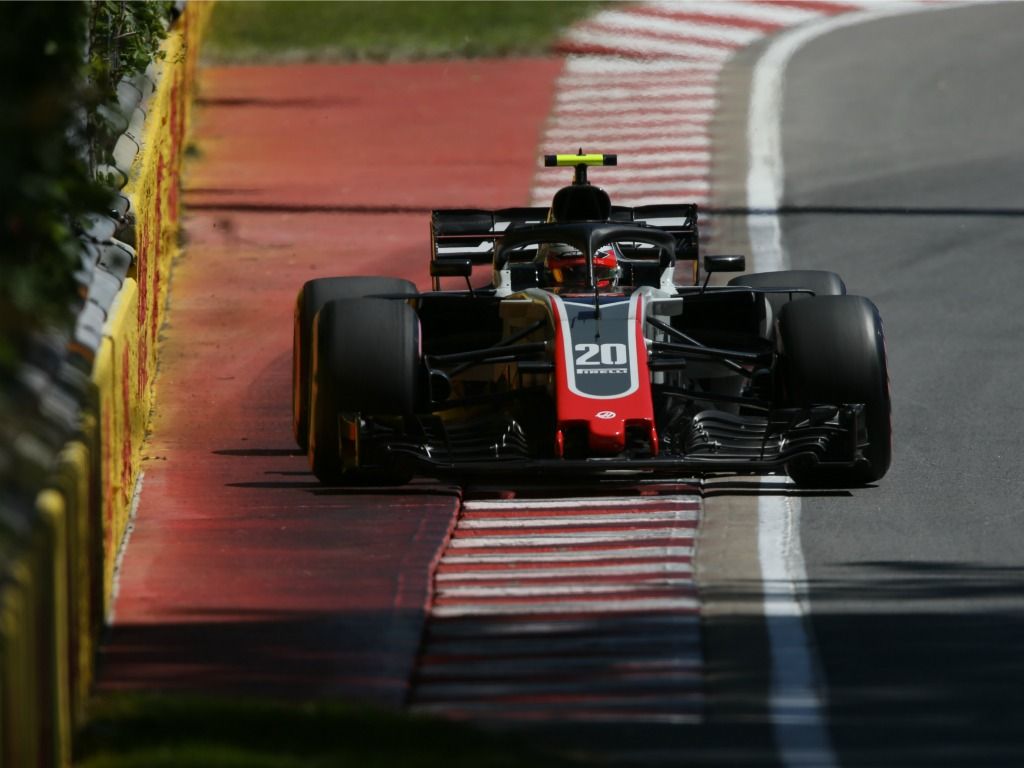 Guenther Steiner believes that Kevin Magnussen is starting to show what he is capable of in a Formula 1 car.

The Haas Team Principal says that his Danish driver, who already has P5 and P6 finishes in 2018, is showing how good he can be.

Magnussen has endured a difficult career in Formula 1, having started with a podium on debut at McLaren, before going out of the sport and coming back in with Renault, before his move to Haas in 2017.

Now, team boss Steiner says that Magnussen is coming into his own in the car, and the sport in general.

“I personally think it is just his confidence,” Steiner said. “He is in a good spot with his thinking, with his driving and he is confident.”

Steiner believes that confidence comes from the Dane being able to put his complete faith in the car, and the team behind him.

“He knows the team, he has nothing to worry there, he doesn’t think about it,” Steiner added. “He trusts everybody, he has got a good car available, and he is just doing what I think we all knew years ago that he could do.”