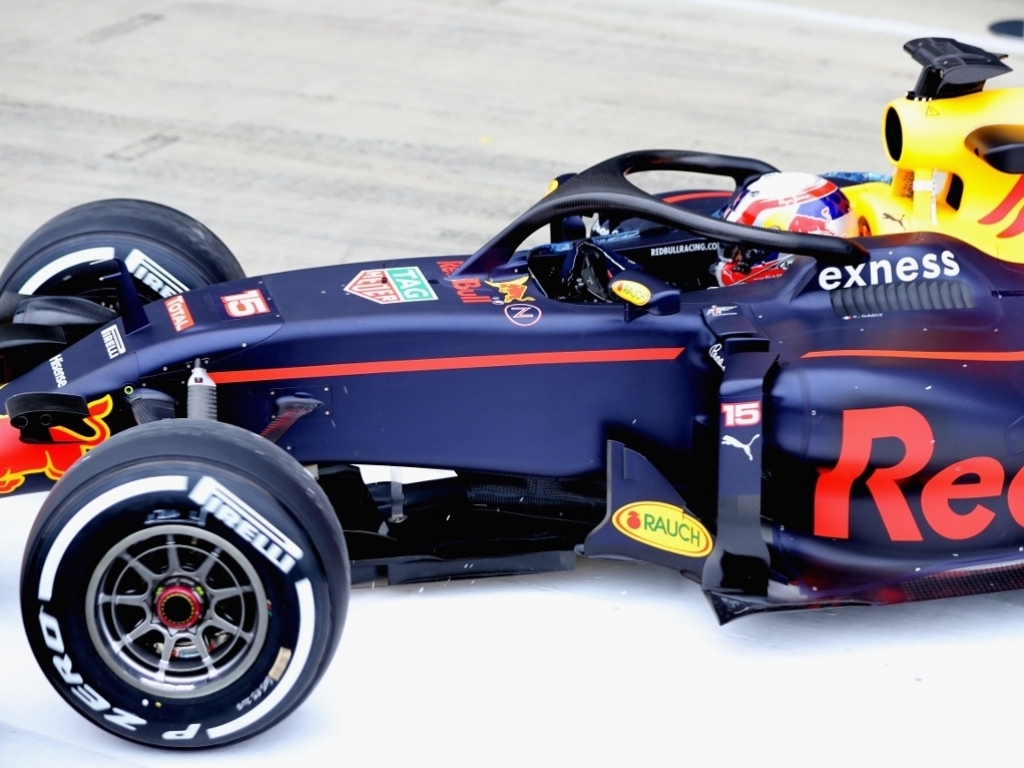 Guenther Steiner has added his voice to calls for Halo to be delayed, saying that although he doesn’t have a vote, he does have an opinion.

However, test driver Pierre Gasly was unimpressed as was team boss Christian Horner, who says he would vote against introducing it.

But while Horner has a vote, Haas’ team boss Steiner does not. However, if he did, he too would delay Halo.

He told F1i.com: “I’m not in the Strategy Group so I’ve no right to vote but I’ve still got an opinion.

“My opinion is ready or not? I think we all want safety in the sport, absolutely, but the drivers choose to do this sport. They know the danger of it. It can happen.

“I think the cars are pretty safe at the moment – they’re never safe enough, I’m the first one to say it – but with the Halo I take the example of Q1 in Austria, double yellow, how many got penalised because they didn’t lift? Three. Three got penalised, so they obviously admitted they didn’t lift. So we put the Halo on, but the driver himself when they take the decision to be safe is not safe because he wants to go fast.

“If you put the Halo on, is it not starting [towards] ‘I’m safe now, I can do whatever I want’. Because a double waved yellow could be somebody on the road. I’m in between. You want to be safe but it will never be 100 percent safe. Nobody really likes it, I think the risk is part of the sport. It shouldn’t be [a big] risk, but it’s just a difficult decision.

“A lot of people try to say it’s not ready or things, which is a good point as well. Is it ready? Vettel said he doesn’t like the view of it, I don’t know what Red Bull think. Maybe [Pierre] Gasly is not ready to decide on a yes or no because you need a [Daniel] Ricciardo or someone with experience of a Formula One car but for sure he’s got an opinion on it.