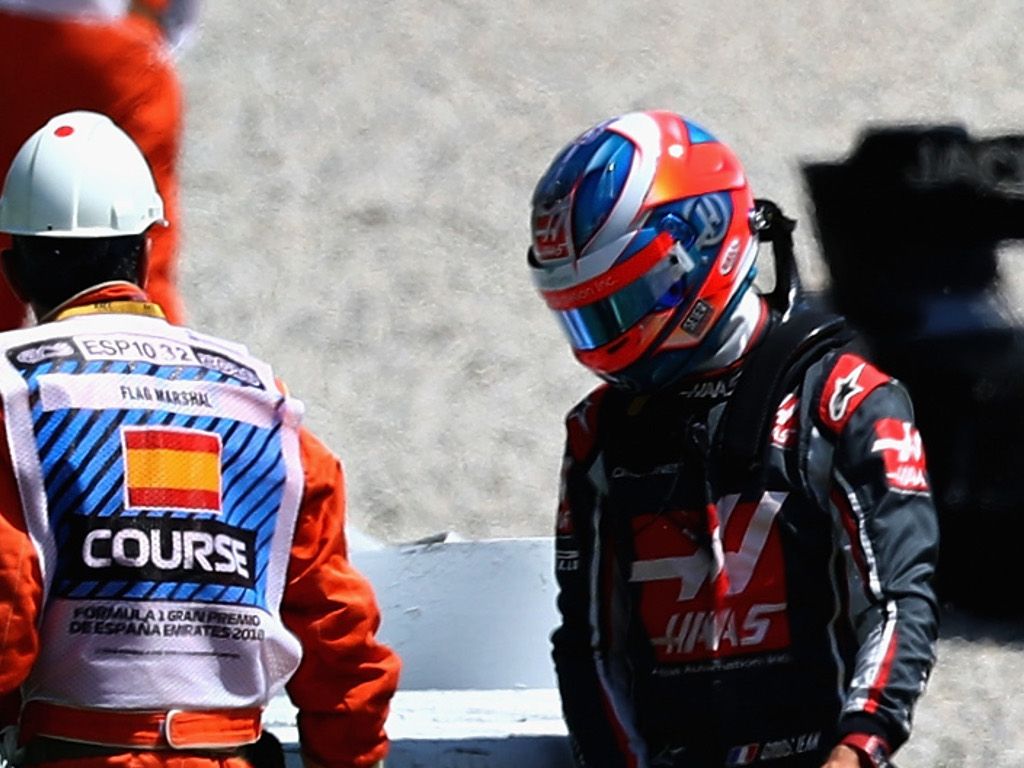 Romain Grosjean will get back to where he belongs and prove his “naysayers wrong”; that’s according to his team boss Guenther Steiner.

While his team-mate Kevin Magnussen has been scoring regular points, Grosjean has had a wretched time of late.

Not only did he crash behind the Safety Car at the Azerbaijan Grand Prix but two weeks later he caused a multi-car accident in Spain that led to a three-place grid penalty for this weekend’s Monaco race.

Steiner, though, is confident his driver will come good.

“Sometimes in your career, and in any sporting career, you have downs,” said the Haas team boss.

“Romain is a good driver and he will get back where he belongs.

“He’s now got Monte Carlo coming up, where he’s always fast, and I’m sure he cannot wait to get there to prove the naysayers wrong.

“If something goes wrong, you come back stronger. That’s the only thing you can do.

“We’re not even a quarter of the way through the season, so we don’t need to panic.

“With a car like this, he just needs to say, ‘I will have a flawless weekend and I will be fine.’

Grosjean has yet to score a single point this season.