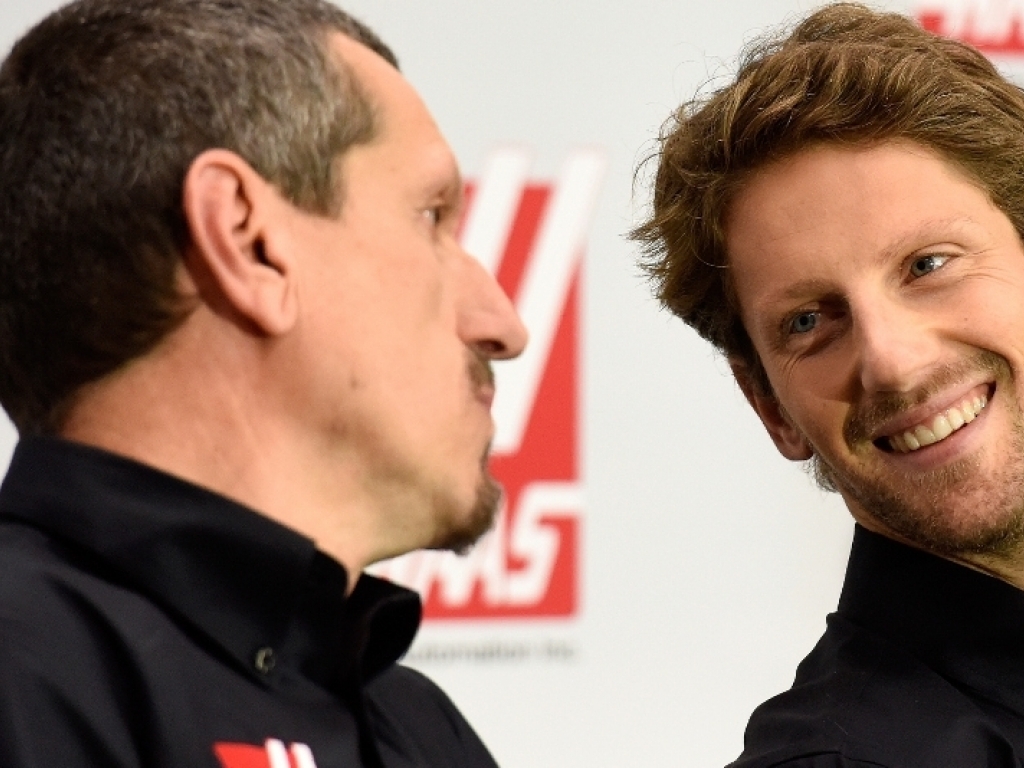 Haas team principal Guenther Steiner said it was very difficult assess just how prepared his team was for the 2016 Formula 1 season at this stage of the campaign.

Speaking in an interview with formula1.com this week, Steiner explained that most teams would only get a better idea of where everyone was after testing, adding that it would be premature to discuss the prospects of Haas making a significant impact before the season starts.

Making particular reference to comments made by Gene Haas, towards the end of 2015, Steiner said: "What Gene meant is that our chassis is different in construction than the Ferrari and we've had more time to work on it."

"But that fact is that right now it's merely a guess as to where everyone stands. Everyone has been developing their cars. We'll get a better idea as to where everyone is after testing, but we won't really know anything until we actually start racing in Melbourne," Steiner said.

In the build-up to this campaign much has been made of the fact that Haas will possess a Ferrari engine. Some have even suggested that their prospects for the season are good. Steiner refuses to get ahead of himself at this juncture though.

"We hope to line up somewhere in the lower midfield. It is always very difficult to predict how other teams will be doing before testing, but I think with Toro Rosso being a well-established team they should be in front of us – even with a one-year old engine," said Haas.

While some teams make tremendous strides during the testing period, there are fears that this will not be enough time for the Haas team to gel in the way it would like before the racing season actually starts.

"One of our biggest challenges is to make the team gel. For example, we have been practising pit stops since December to make sure we are as prepared as possible for Australia," said Steiner.

"Priority is to get to the test in time and be as well prepared as possible, so that we can use the few days of testing to understand our car and get the race team to work together as best as possible. Then let's see how the future develops."