Home Uncategorized Steiner on the fence about 2017 chances 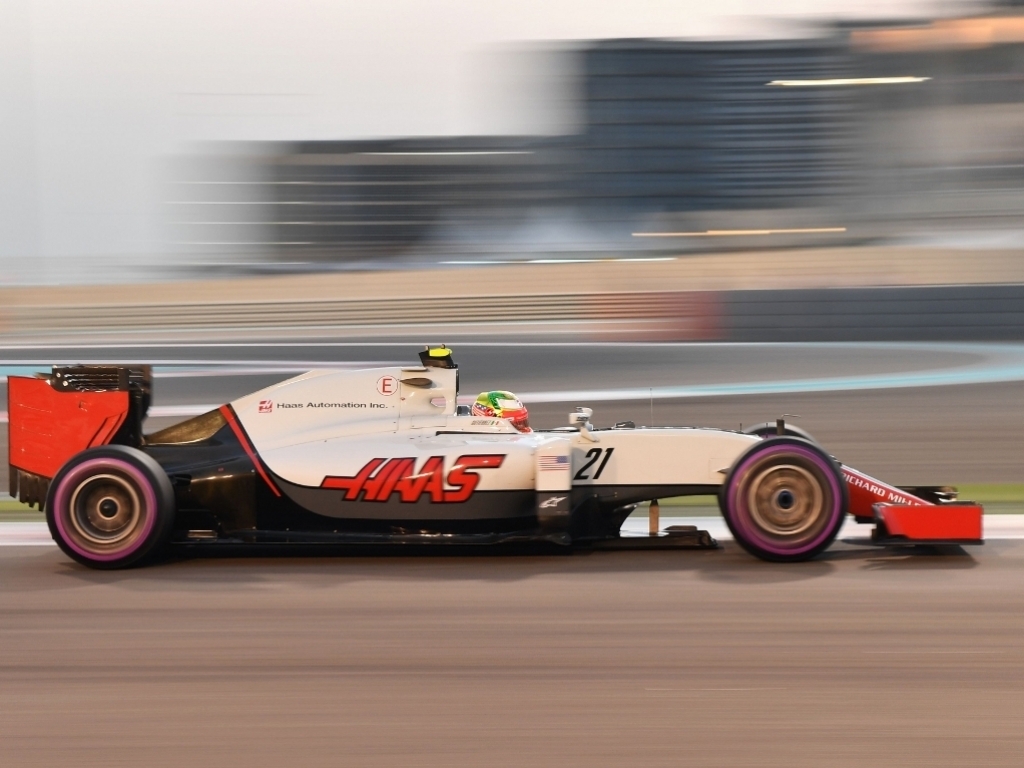 Haas boss Guenther Steiner is optimistic the American team will make drastic improvements next year, but is concerned that their competitors will do likewise.

Steiner and his team enjoyed a successful first season in the sport, placing in a respectable eighth place in 2016.

However, with the new regulation changes set for next year, Steiner revealed that they started their development for 2017 relatively early, but hinted that other teams might have done the same.

He also added that the new aerodynamic rules could play a big factor going into the new season.

“We started pretty early to develop the 2017 car because the second year is always difficult but you need to take action not to make mistakes,” Steiner explained.

“The difficulty at the moment is telling you what I think about next year because I don’t know as I don’t know what the other ones are doing.

That is the difficulty for next year’s car, I think we are doing a pretty good job but that doesn’t mean we are doing a good enough job because we have nothing to go with.

“It is not like you develop a car and you say you put on 5 or 10 per cent of aerodynamic performance. We have a complete new set of regulations. We put a lot of aerodynamic performance but that is down to the regulations and we don’t know what the other ones are doing. Everyone is in the same boat as nobody knows how everyone else is doing. We will find out next year where we are.

“In my opinion the biggest development will be in aerodynamics because the rest are the same as this year, all the mechanical parts from Ferrari, so we have no big influence anyways. For sure our parts on the chassis will be better than last year, lighter but nothing else, and I am pretty confident we will be okay but how okay I have no idea.”