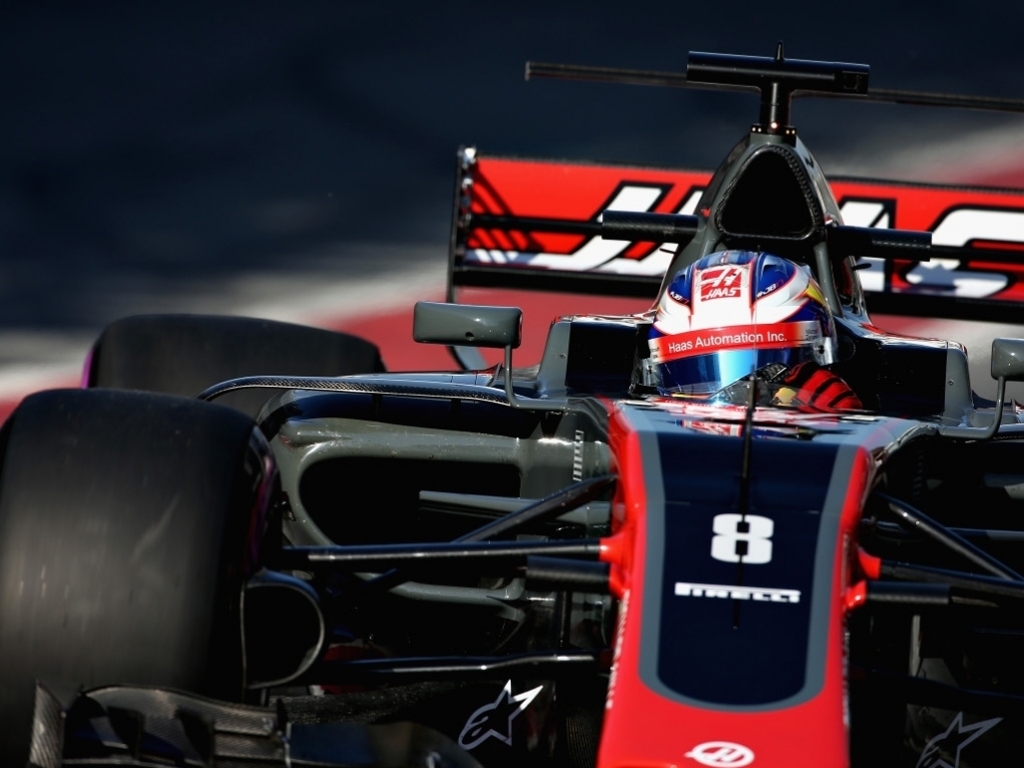 Guenther Steiner says in the midst of a tight midfield, Sunday’s double retirement from the Australian Grand Prix was a “lost opportunity” for Haas.

While Kevin Magnussen struggled to match the pace of his team-mate, Romain Grosjean had another excellent Australian GP weekend with Haas – at least until he retired.

The Frenchman qualified his VF-17 sixth on the grid and was running up in seventh place when he was forced to retire with a water leak.

Magnussen retired late in the race, his pace not helped by a first lap collision.

“We know the car is good, [the drivers] are both positive – especially Romain, he was very positive,” Steiner said.

“He saw the speed, and I mean, everyone could see that he could keep the Toro Rossos easily away, The car has got speed.

“But it’s always… how many opportunities like this do you get? With such a tight midfield, it’s a lost opportunity.

“It’s disappointing, but it could be worse. We could be slow.”

But while disappointed with Sunday’s result, or lack thereof, Steiner believes Haas will be in the running for more top-ten results as the season progresses.

“I think the car is where it showed it was,” he added.

“I think the cat is out of the sack, we know where everyone is. You can mess up a weekend with set-up, but, in general, the car is there.

“We have got a good upgrade plan, so I feel positive.

“I’m just annoyed with the missed opportunity, you know? It was almost too easy to grab it, to finish seventh or sixth.

“It was there, we just had to get it to the end without a problem.”