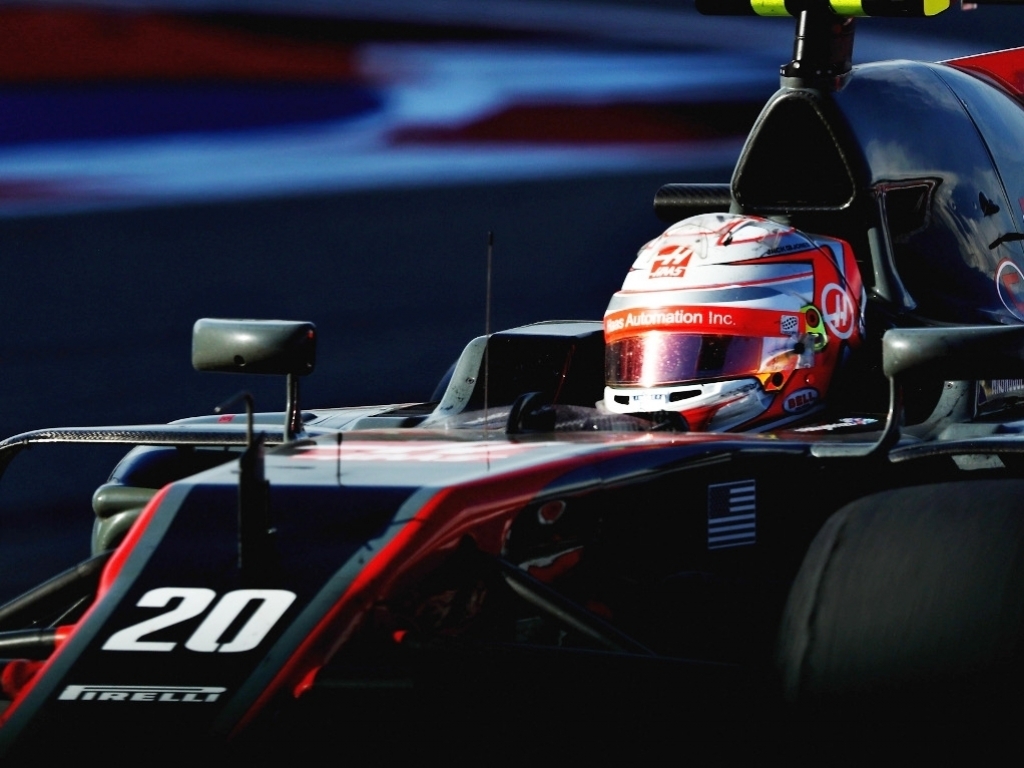 Leaving Russia without a single point after a “crappy” weekend, Guenther Steiner says for Haas it was just “one drama after the other one.”

Haas were left with just one car running after the first lap at the Sochi circuit as Romain Grosjean collided with Jolyon Palmer, both drivers crashing out.

The team, though, still had Kevin Magnussen in the race with the Dane running in tenth place.

However, Magnussen’s hopes of scoring points were undone when he was hit with a five-second penalty for abusing track limits at Turn 2. He finished P13.

“It’s always a waste,” Steiner told ESPN. “A five-second penalty put us where we were. Before the five second penalty, we were 10th, so you never know.

“Sure, it didn’t help the case to make points, but what can you do. It was a pretty crap weekend for us here. One drama after the other one.

“We know what we can do. It’s not like sometimes you have to have these crappy weekends and you just need to get ready again for the next one.

“It’s nothing you can do about it. It’s water under the bridge, you cannot change it any more.

“What you learn, you learn always from any situation, and we try to be better next time, and I think we can.”

Pressed on Magnussen’s penalty, which left the Dane complaining to Haas for several laps, Steiner said: “I think I have to agree because it was said before what you have to do if you go wide and then you have to go through that.

“You cannot appeal it anyway but from what I understand, he didn’t go through there, and if that is set before, what can you do, you have to live with it. It is what it is. I’m not even trying to argue it because we were told and we didn’t do it. You live by your choices.

“We know before we can’t appeal them. The drivers are told what to do and what not to do. If it is right or not, it’s now too late to say. That needs to be said before it is decided. In the end, we all make mistakes and it happens.”