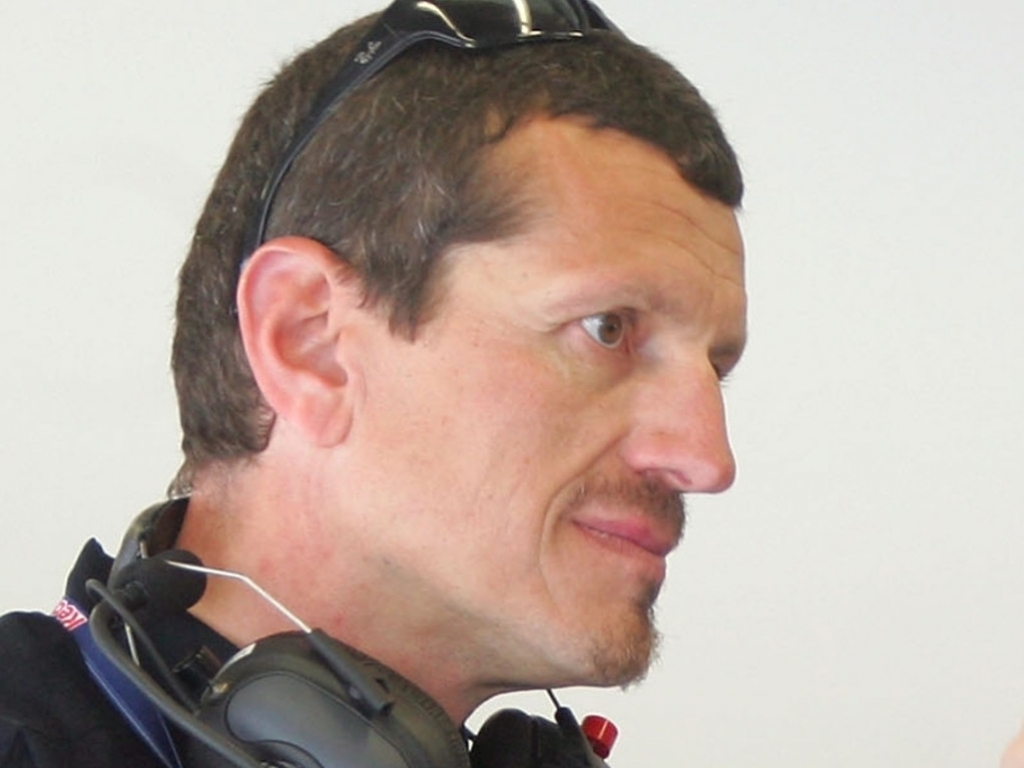 Gunther Steiner says it is not arrogance that has Haas predicting that they can score points in their debut season, rather it is their belief in the team.

Haas’ Formula 1 debut is probably one of the most anticipated in the last decade as on paper the American team has what it takes to succeed.

The team’s 2016 car will be powered by a Ferrari engine and will also incorporate other parts from Ferrari such as the suspension. The chassis has been built by Italian manufacturer Dallara and 10-time podium finisher Romain Grosjean is leading the charge.

The team also deferred their entry for a year to be better prepared which meant more free time in the wind tunnel.

It is no wonder that many in the Haas camp believe they will score points in their debut campaign, which team principal Steiner is not a sign of arrogance but rather belief.

“We have set ourselves high targets – because you always want to do well,” he said in an interview with Motorsport.com.

“I think now people try to talk a little bit that we are over-achieving [in our ambitions]. But I think honestly, we are aiming for points. We have to aim high to get some.

“We took our time, we invested our time in getting as prepared as we could. F1 is such a difficult business to get ready from nothing. It is not easy – even the two years we have had, it is a long time. But we worked hard in these two years. We were not sitting around for 18 months and then started to think about what to do six months ago.

“Our biggest thing is: we want to go out there and be respected by doing a good job. If that good job is finishing races, fine, but if we can pull it off and get in to the points then fantastic. I think we don’t expect to be on the podium! We have clear expectations.”