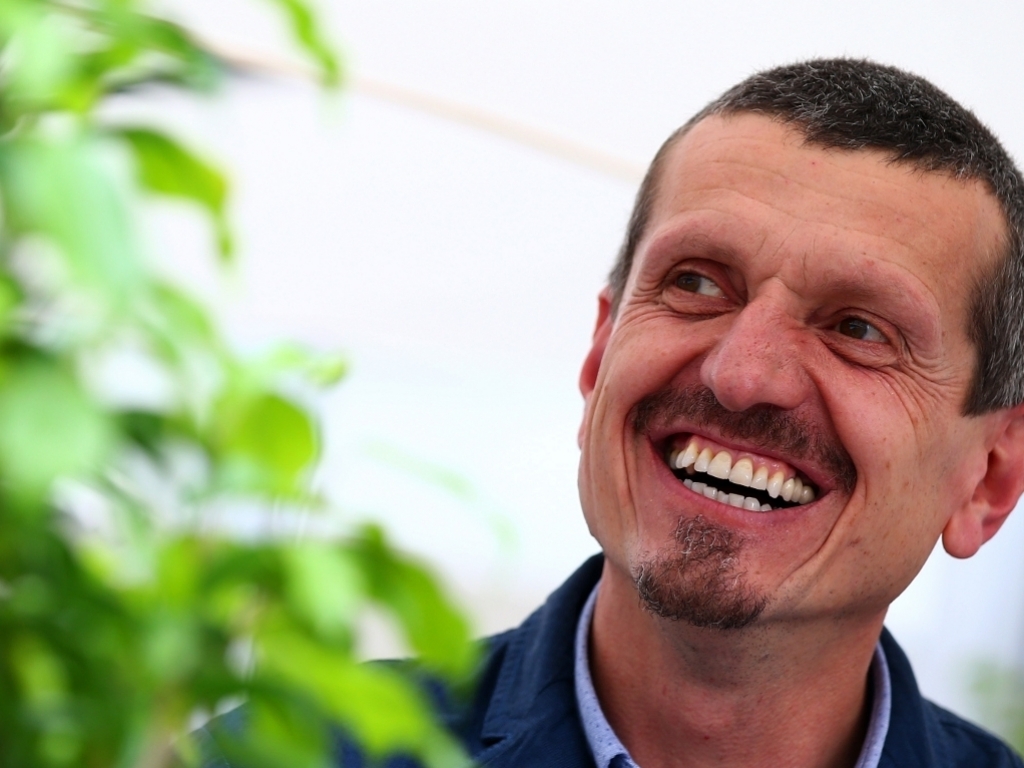 Haas Formula 1 chief Gunther Steiner said he was delighted by the progress made during the testing which took place in Barcelona this week.

Steiner and his team had lowered expectations in the build-up to the testing and the sentiment appears to be that they have achieved a whole lot more than they had bargained for.

"In general the first test was a fantastic four days for us," said Steiner this week.

"We got a lot of running in, which we didn't expect because we are a new team, we are only four days old," added Steiner.

Despite the considerable progress made this week, Steiner is under absolutely no illusions about the enormity of the task which lies ahead of his team this season. The hard work is just beginning.

"You're never ahead in Formula 1," added Steiner.

"You don't know really where you want to be. I think we are making good progress. I wouldn't say ahead, we're on target. We would like to be even further ahead. You always want more, you're never satisfied to be honest," said Steiner.