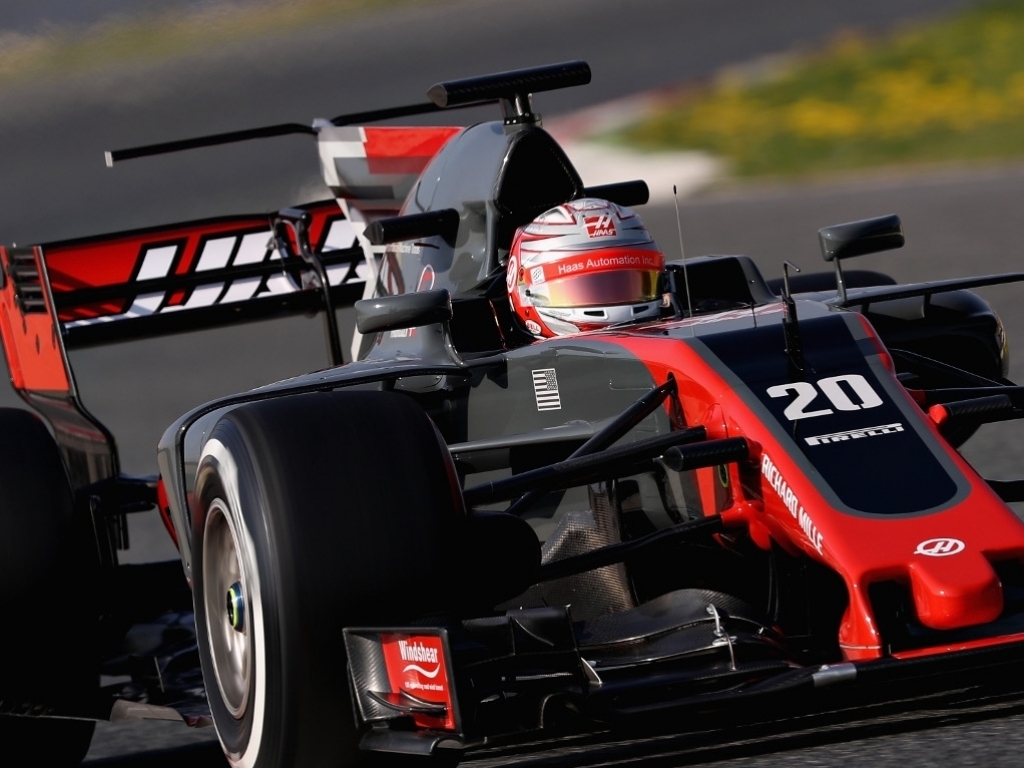 The T-wing slipped through this year’s regulations and has been embraced by several teams, most notably Mercedes.

The Brackley squad’s design was questioned in Bahrain when, for the second week running, the wing fell off Valtteri Bottas’ car.

This prompted Red Bull team boss Christian Horner to call for its ban, especially as Max Verstappen’s RB13 was damaged as he rode over the wing.

Steiner, though, feels the T-wing should remain.

“There were parts lost before [from cars] and the FIA has to sort out with Mercedes that they fix their problem,” Steiner told Motorsport.com.

“I have nothing to say about them because I have no idea why it failed, so they have to explain that to the FIA, then the FIA will take a decision.

“We could say this about every part. How many people lost a wing? We were among them last year and we didn’t ban front wings, we fixed them.

“Last year, Toro Rosso had a few issues with the wheel rims, but they didn’t ban the use of rims, they fixed them.

“It’s the same. Just because it’s a T-wing and somebody says they don’t like them doesn’t [mean] we need to take them off.”

Haas had issues of their own with their design and were asked to remove it for second practice in Australia as it was flexing a lot.

The team strengthen the design with Steiner adamant that it was never a safety risk.

The Haas team boss added: “We didn’t lose it [our T-wing], we were asked to stiffen it up and we were not afraid, it was never a safety risk.

“They [the FIA] didn’t like how it bent, so we had to stiffen up the fin more than the T-wing.”