Home Uncategorized Step up for Magnussen at McLaren 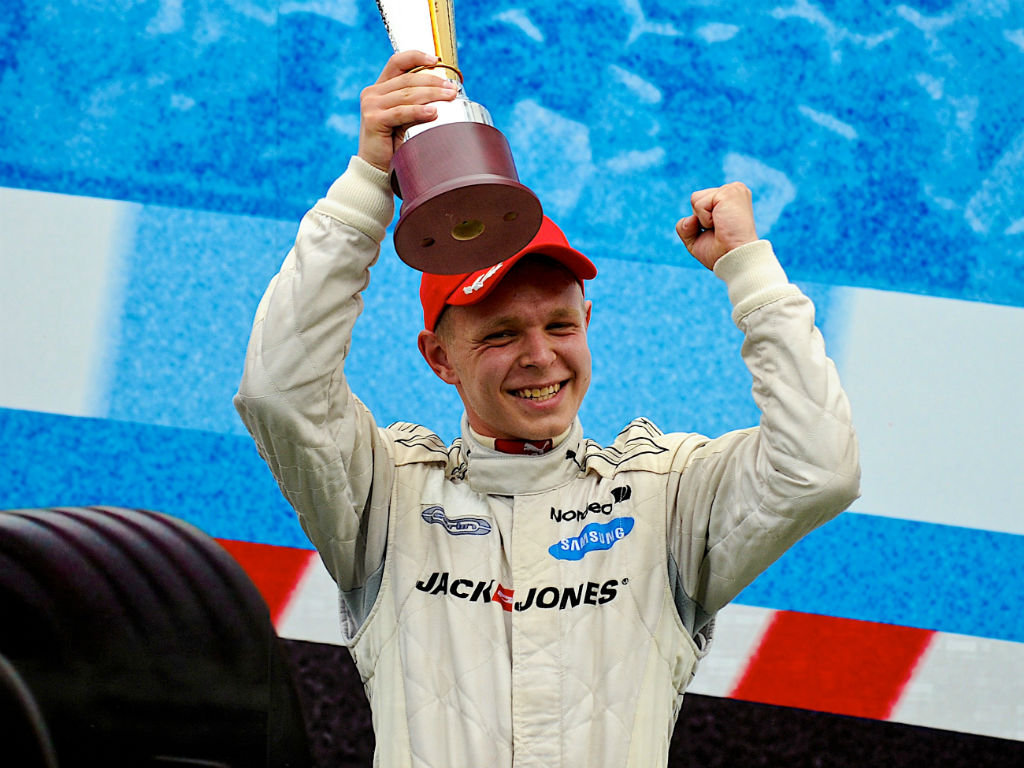 Kevin Magnussen will take his F1 “education” to another level this year after McLaren confirmed he will get additional duties as a member of their Young Driver Programme.

The Dane, whose father Jan is a former McLaren test and race driver, will be given the opportunity to drive the MP4-27 at the young driver test later in the year and will also work under Gary Paffett and Oliver Turvey in the team’s F1 simulator.

Magnussen finished runner-up in British Formula Three last season and will compete in the World Series by Renault in addition to his McLaren work in 2012.

“Racing is the core business of Vodafone McLaren Mercedes,” said team principal Martin Whitmarsh. “By enabling talented drivers to fulfil their potential, our Driver Development Programme is a strategic investment in the future of that business and the sport as a whole.

“We’ve been delighted by Kevin’s progress, aptitude and work ethic thus far. The time was right for him to take the next step and we look forward to helping him gain the experience he requires.”

The 19-year-old added: “I’m really pleased by this new agreement with Vodafone McLaren Mercedes,” said Magnussen. “The team has shown great faith in me so far and I feel that this is an important step in my career.

“F1 is a highly pressured, data-driven environment, and anyone who wants to get there and succeed within it has to master all the technical aspects of the discipline. This is a great opportunity and I look forward to working with the team and playing a part in Vodafone McLaren Mercedes’ future.”