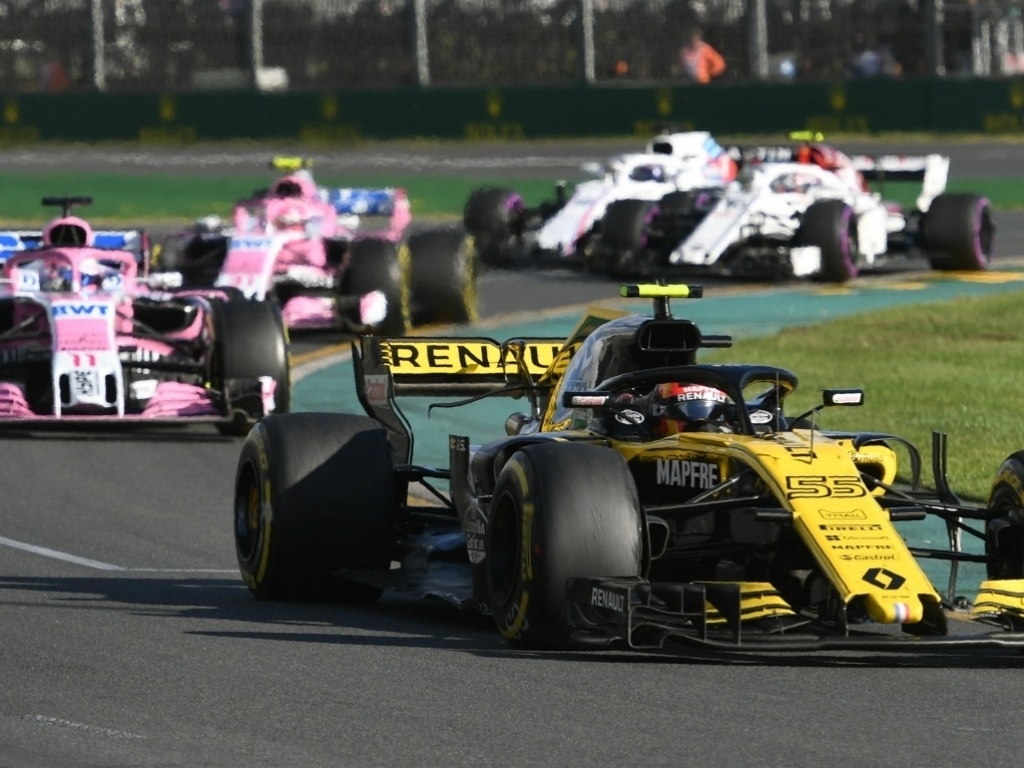 Not for the first time since the aerodynamic regulations were brought in in 2017, there was a distinct lack of overtaking opportunities at the opening race in Australia.

A third DRS zone had little effect as cars essentially begin to repel each other once they get within a certain window, making it impossible for overtaking.

This frustation is set to continue long into the season, but Brawn as reassured fans that the issue is being looked at by a team of experts which include highly-respected former car designers Pat Symonds and Jason Somerville.

“One of the things we’ve started, and we’re now six to nine months into it, is a programme to understand how we can enable these cars to race each other more effectively,” Brawn said in an interview on SiriusXM.

“We need to keep the aerodynamic performance at a high level, but we need to do it in a way that’s more benign and more friendly to the cars around it.

“There’s almost a force field that exists at the moment, a bubble around each car. And the car attacking it can’t get near it, because as soon as it gets within 1.5-2.0s of the car in front, it loses so much performance. It can’t get near.

“So we started the programme, and I’m really excited by what I’m seeing."

He added: “The front wing is for sure one area that is sensitive in both respects, in terms the disturbance it creates, and then the sensitivity to the disturbance of the car in front.

“It’s not the only area. There’s all the furniture and bargeboards you see behind the front wheels that are equally as sensitive. And there are areas of the rear floor and rear aerodynamics which are sensitive.”