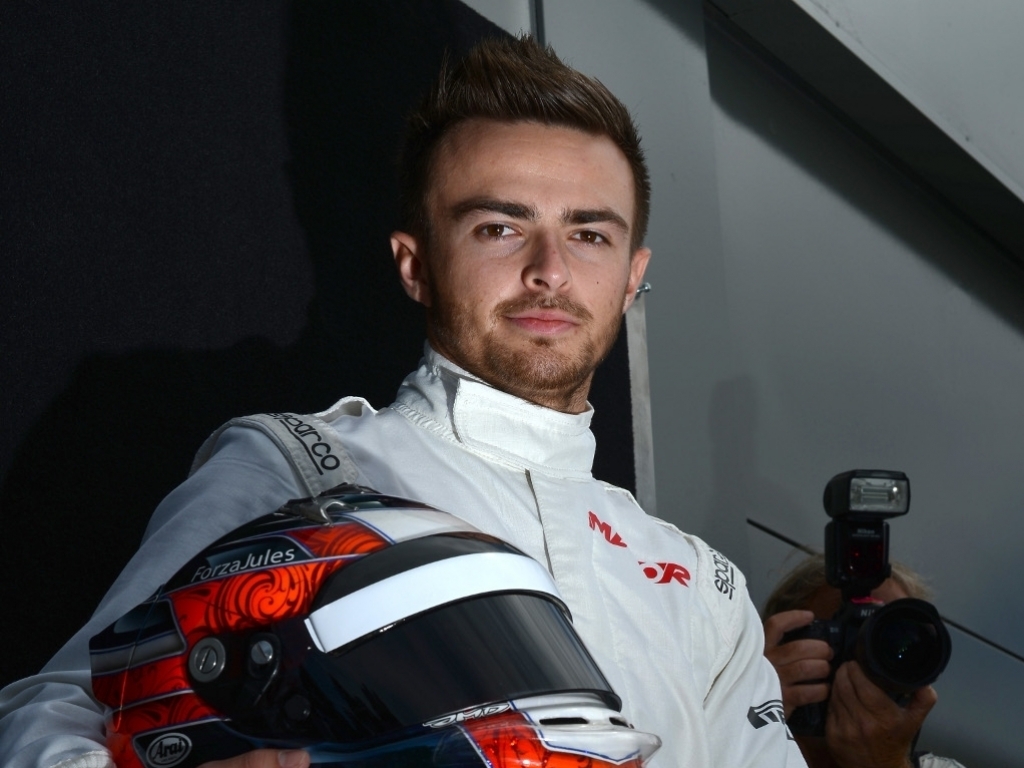 Having yet to put in a single lap in his Manor F1 car, Will Stevens admits he has no idea whether the team will qualify for the Australian GP.

With the beleaguered Formula 1 team saved in the 11th hour, Manor Marussia failed to take part in any of the pre-season tests.

Added to that, the team will be racing a 2014 car that has been adapted to comply with the 2015 regulations.

That car, though, will be fitted with a year-old Ferrari engine leaving many to question where Stevens and Roberto Merhi will have the pace needed to qualify for Sunday's race.

Even Stevens says he is unsure.

"To be honest it is hard to tell," he told Crash.net.

"We have not been on track yet and there are the new tyres to factor in to the pre-season pace that everyone has shown because for sure they are quicker than what they were last year. There are a lot of people talking about it, but we won't know until we get out on track.

"There is a bit of leeway from the last year's pace of the car to 107 per cent, so it just depends how much the guys at the front have moved forward. We are going to go out and do the best job we can, if that is in or out of the 107 per cent rule, I don't know."

The Brit, though, says Manor are in a "good place" ahead of the new season.

He added: "Everything is running pretty smoothly. There is no mad rush and everything is in a good place, we are ready for FP1."