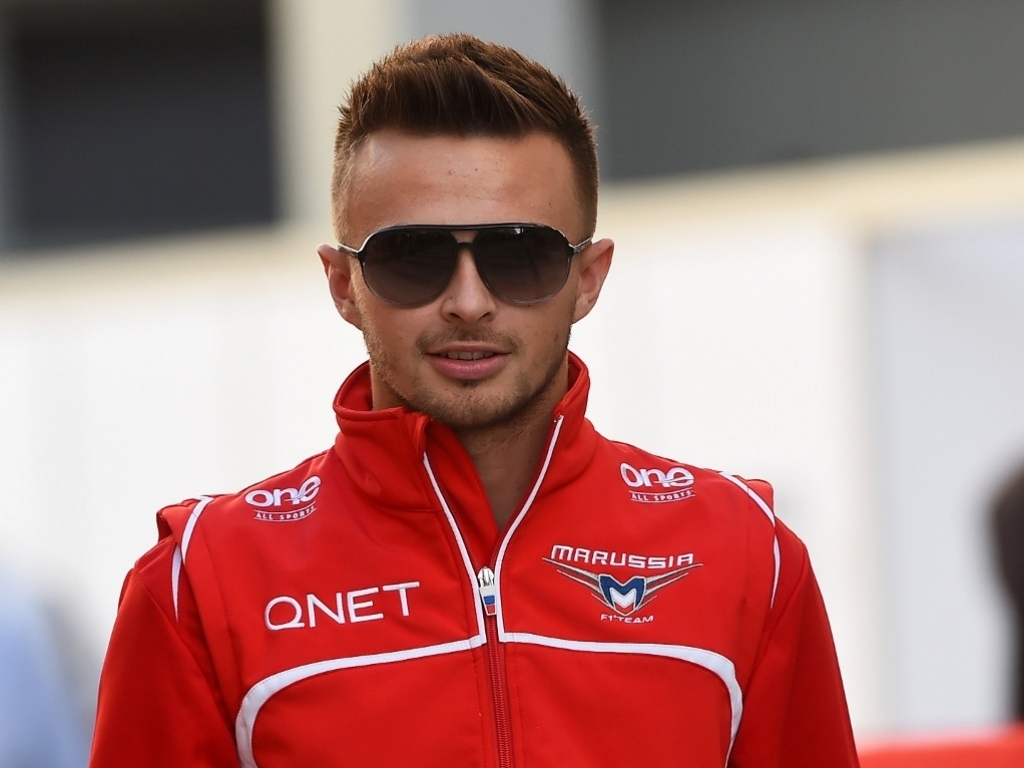 There have been several comings and goings at Manor in recent weeks, but Will Stevens insists it won't have a negative impact on his chances of keeping his race seat.

Stevens has always been confident that he will remain at Manor next year and he doesn't see any reason to be concerned following the management changes.

"In terms of my personal plans it doesn't really change anything if I'm honest," he told F1i.com. "Obviously all of my deals we deal directly with the team owners and that has been going on for a while.

"Everything is moving in the right direction and we have got some really positive talks going on at the moment and we are getting closer and closer. Hopefully in a few weeks we will have some good news."

Asked if he could secure his seat before the season finale in Abu Dhabi, the 24-year-old said: "Honestly we are pushing hard to get it done as quickly as possible.

"If we are in a position to sign and get the deal done before Abu Dhabi then I will be the first one to make sure that happens. We want to get it done as quickly as possible, whether it be before or after, so be it.

"The main thing is we get the drive for next year and we have confidence in that. I have got a lot of people working behind me and I know they are working extremely hard for me so we are confident and working hard."