Home Uncategorized Stevens not giving up on F1 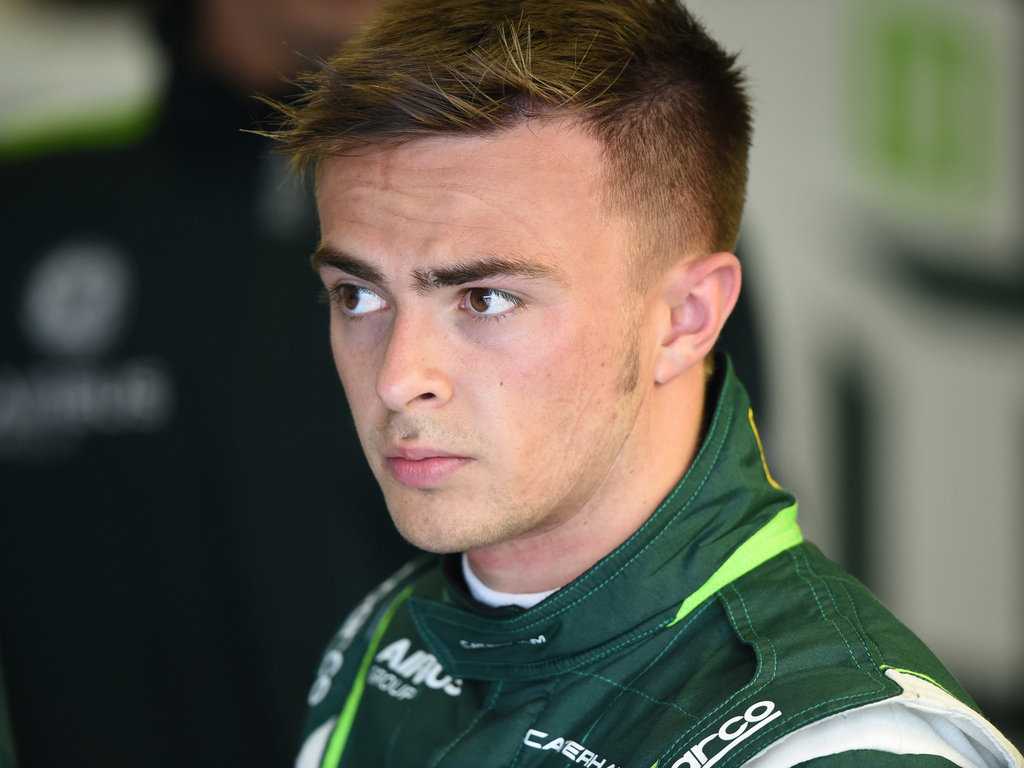 Will Stevens is holding onto hope that Caterham will be back on the F1 grid in Australia as he seeks a race-seat with the team.

The British racer lined up on the grid at the final race of the 2014 Championship in Abu Dhabi with the Caterham team.

However, it was a one-off appearance at a grand prix which the beleaguered outfit had hoped would help secure its future.

But, with time running out, the prospects of Caterham – or even Marussia – finding a new owner are fading fast.

So too are Stevens’ chances of racing in F1 this season.

“For sure, my number one target is to get a race-seat and at the moment there are 18 seats and they are all gone,” Stevens told Sky Sports Online.

“So we are holding out for Marussia or Caterham to materialise and if they do I think we are in with a very good shout of being in contention.

“So for me there is not much point in doing World Series or GP2 again – I would be surprised if that happened as I have made the step into F1, I’ve shown that I am ready for the step.

“That is the target, so we are pushing hard as much as the teams are.”

Should a race-seat not be on the cards, the 23-year-old revealed he would be interested in a test driver role.

“You need to look into all possibilities and at my age now I’ve done an F1 race and I know if I got a full season I could put good use to it.

“It is hard to move away from Formula 1 at the moment, so if no teams are around then for sure the best thing in Formula 1 aside from that is a third driver role and to learn more and understand everything that is going on.

“So if I can’t get a race-seat then I am sure that is one option we will look at.”