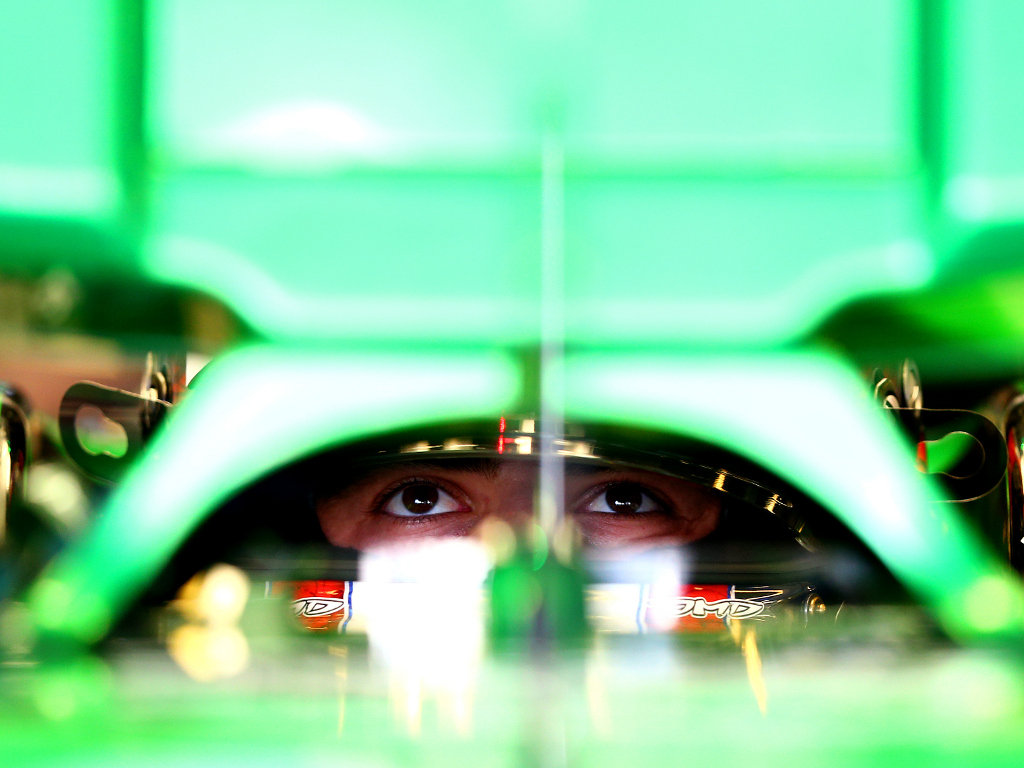 Completing his maiden F1 grand prix, Will Stevens has thanked fans for helping Caterham back onto the grid “where we belong.”

Having gone into administration, Caterham turned to crowdfunding to raise the money needed to head to Abu Dhabi for the season finale.

Fans gave donations, bought souvenirs and even had their names on the cars all in a bid to see the team race at the Yas Marina circuit.

The team’s revival signalled the beginning of Stevens’ F1 career as the British racer lined up on the grid alongside Kamui Kobayashi.

But while the Japanese driver failed to reach the chequered flag, Stevens brought his car home, albeit a lap down on race winner Lewis Hamilton.

The rookie said: “We completed the objective of the day, and that was to finish the race, which is good not only for me but also for the team – we can be pleased.

“I struggled quite a bit during my first stint on the Option tyre, trying to keep it up to temperature at the start during the formation lap, so I had a lot of graining on the front. But the middle stint wasn’t too bad and I was able to get into more of a rhythm.

“Towards the end I was feeling good in the car and it feels really good to have completed my first Formula 1 race!

“I want to thank all the fans once again for giving this team another chance to race, this is where we belong.”