Home Uncategorized ‘Stevens out, Haryanto in at Manor’ 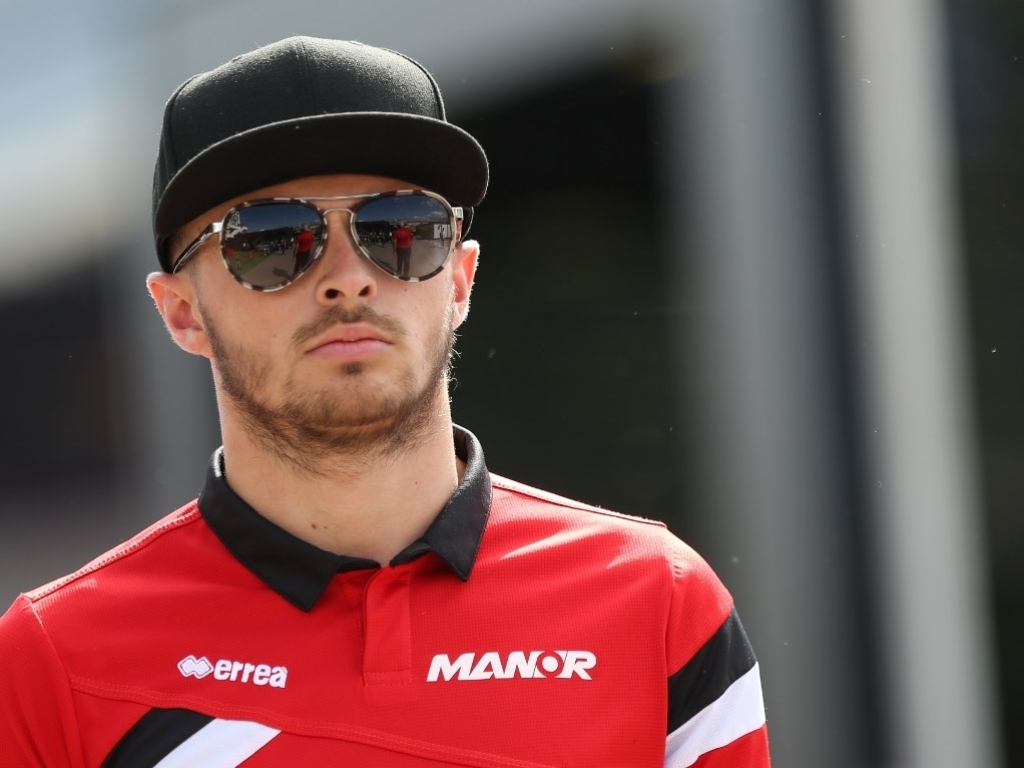 Will Stevens' Formula 1 career is set to be cut short with news that Manor are poised to sign Rio Haryanto as their second driver.

Reports of Haryanto's possible signing have been doing the rounds with the Indonesian driver revealing that the team had extended his deadline to come up with the 15 million Euros needed for a seat.

The GP2 race winner's sponsorship comes from state-owned oil and gas company Pertamina as well as the Indonesian government.

It appears he has managed to find the necessary funds with reports claiming his signing is imminent.

It is a bitter blow for Steven, who joined the team at the start of the 2015 season and took the starting grid in 17 grands prix with a best finish of P13.

Late last year he spoke of being in a "good position" to continue with Manor in 2016, however, it appears that dream is over.

According to the Telegraph newspaper, Stevens could now look to America for a race-seat for the 2016 season.

Meanwhile it is understood that Manor will announce Haryanto as their second driver in the next few days with the Indionesian driver partnering Mercedes protege Pascal Wehrlein.