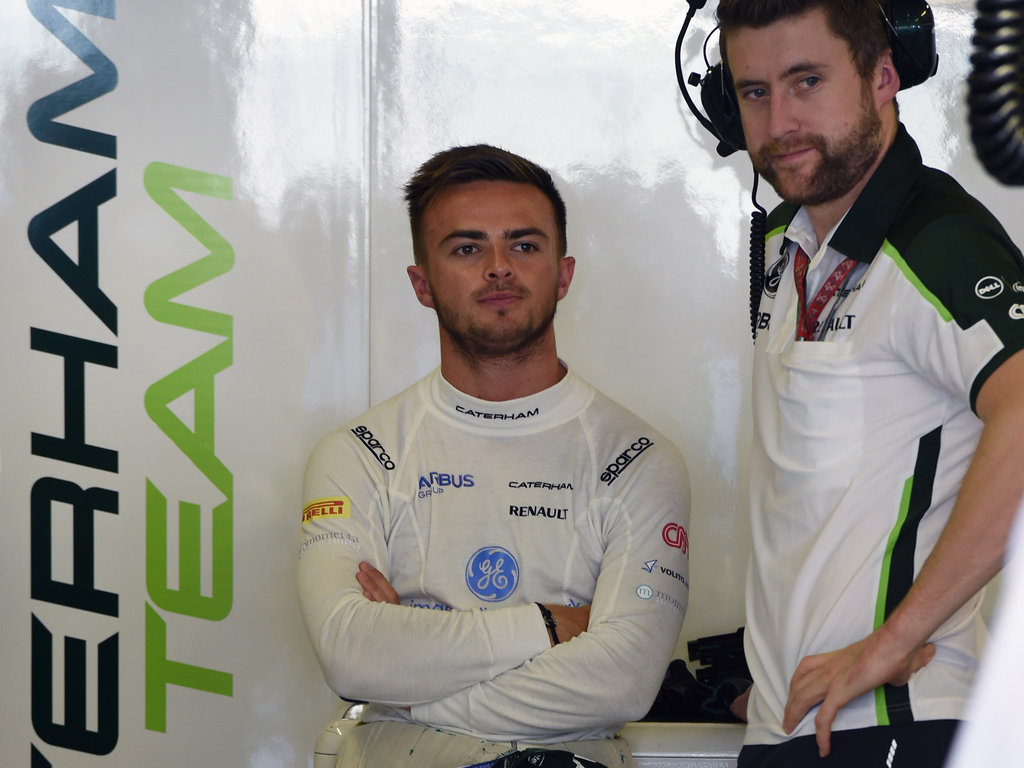 Having made his F1 debut at the Abu Dhabi GP, Will Stevens will continue to drive the Caterham during the upcoming two-day test.

The British racer contested his first F1 grand prix on Sunday, bringing his CT05 home in 17th place, a lap down on race winner Lewis Hamilton.

The 23-year-old will now have the opportunity to continue his learning curve, taking part in a two-day test with the backmarker team.

He said: “I am very pleased to have the opportunity to spend more time in the car this week after completing my first Formula 1 race yesterday here in Abu Dhabi.

“I’m keen to get as much mileage as possible under my belt in order to further my chance of securing a drive for next season.”

Meanwhile, Finbarr O’Connell, who has gone from administrator to team boss, believes taking part in the test is yet another sign that Caterham has a future in Formula 1.

“We have shown the world we are still a functioning F1 team. We were delighted to have Will and Kamui driving for us. The F1 community have been so supportive of us both at the track and in the media,” he revealed.

“My discussions with potential purchasers are continuing and showcasing CaterhamF1 at Abu Dhabi has shown prospective purchasers the spirit and commitment of our race team which is the ‘human engine’ of the team.

“I would once again like to thank our Race Partners – Renault, Red Bull Technology, Pirelli, Dell and Total and also Formula One Management – without all of whose support we would not have got there.”