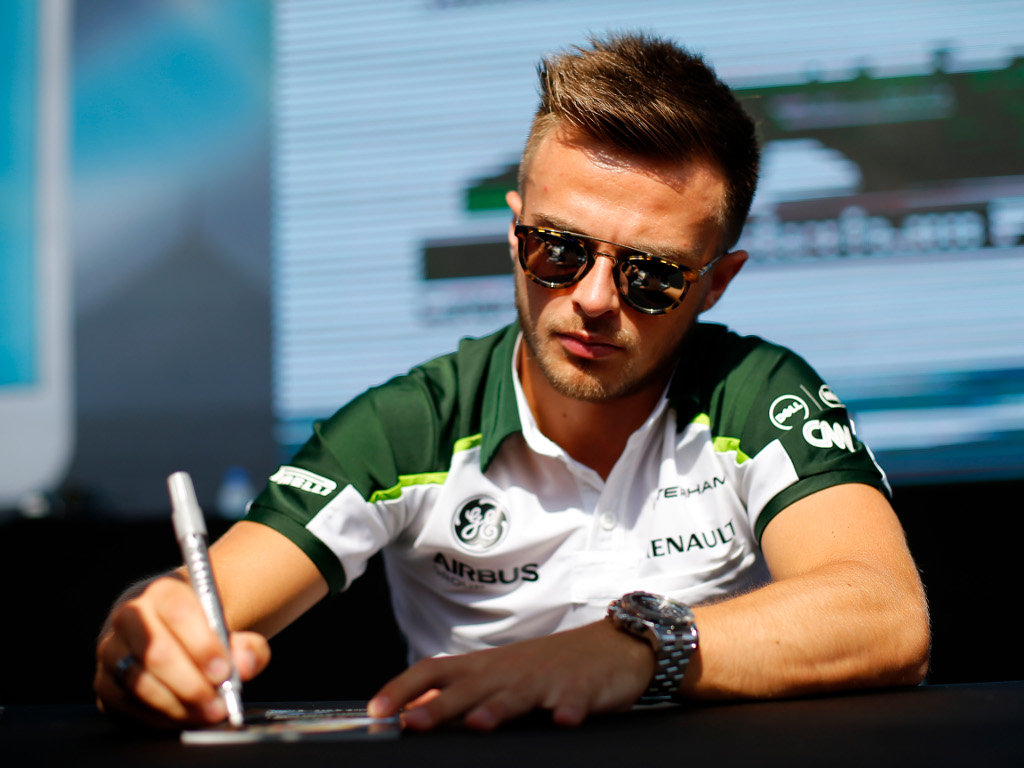 Will Stevens says he hasn’t given up hope of staying in Formula 1 next year, but he admits his future depends on Caterham and Marussia returning to the grid.

The 23-year-old received a last-gasp grand prix debut at the season-ending Abu Dhabi GP with Caterham after the Leafield squad made a comeback after missing two races.

He then kept his seat for the post-season test at the Yas Marina Circuit, but it remains to be seen if Caterham will race next year as the team’s administrators are still looking for a buyer.

“At the end of the day I’m a racing driver and I need to earn a career in motorsport,” he told Crash.net. “Obviously my goal is to reach F1 and stay in it for a while, so especially now I’ve had a taste of F1 and I’ve done my first race meeting for sure we’re going to pursue F1 for the foreseeable future. Whether it will be or it won’t be isn’t in my hands at the moment.

“In terms of speaking to other teams, not really at the moment. Our main focus is to get a race seat and the most chance of having that is with the two teams who are pushing really hard to get there. If you look at a reserve driver role or something like that I think there’s a lot you can learn from it and it’s good to have the experience of being at a race meeting, but I think there needs to be something in it that you know is leading to something because it’s hard to take a year out doing nothing if there’s not a clear vision to where it’s going.

“At the moment for the next two, three, four weeks we’ll be concentrating on getting a race seat but like I said I want to earn a career in motorsport, whether that’s in F1 or sportscars or America or DTM – anything like that – I would love to do it. But at the moment we’re pushing for F1.”