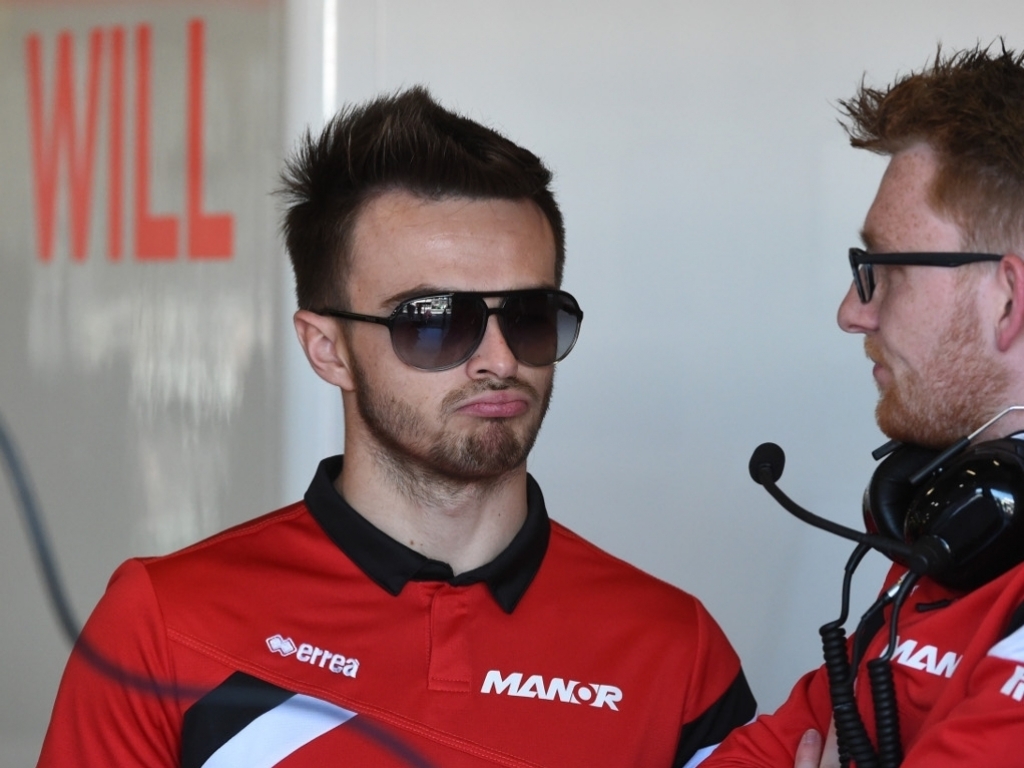 Will Stevens will not contest the Malaysian Grand Prix as Manor were unable to fix the fuel system problem that emerged on Saturday.

With the entire team sitting out the Australian GP due to electrical problems, Stevens had hoped to take to the grid at Sepang.

However, those hopes were dashed on Sunday morning when the team announced that the fuel system problem that kept him out of qualifying had yet to be fixed.

"Sadly Will is unable to start today's race as we have not been able to get on top of the fuel system problem from yesterday," the team tweeted.

Manor will at least have one car on the grid with Roberto Merhi lining up in 19th place.