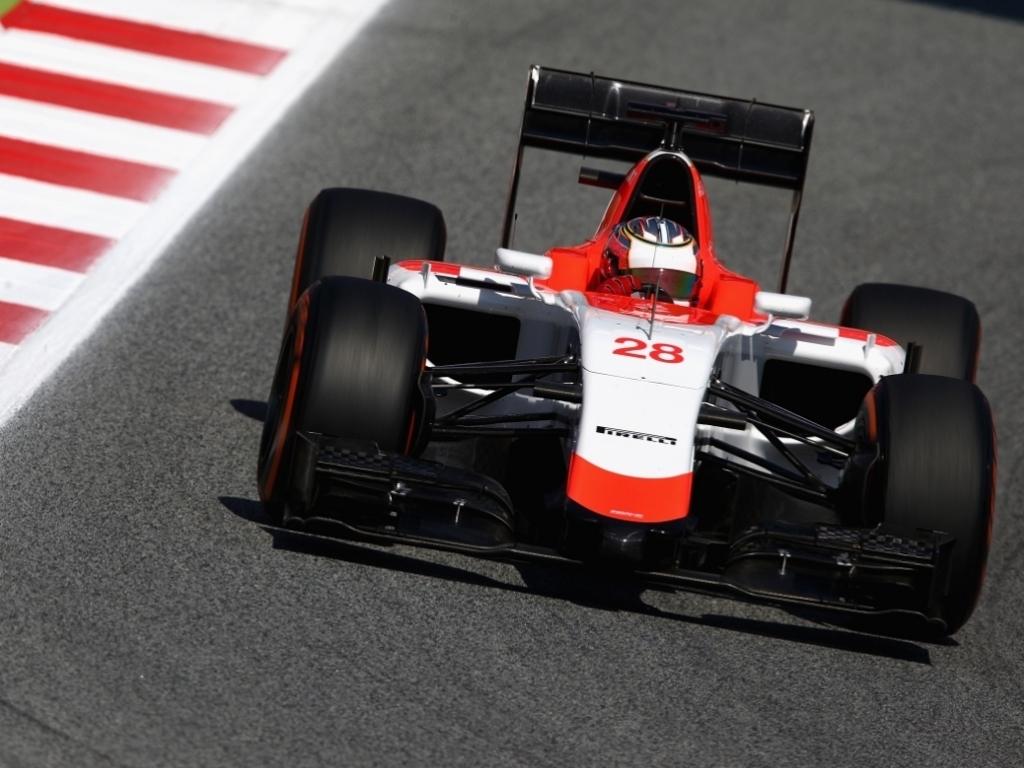 Will Stevens is banking on a "lot more argy-bargy" in Monaco this Sunday, the one race where Manor have F1 Championship points.

Last season Jules Bianchi raced to ninth place at the Monte Carlo street circuit as the Frenchman fought back from two penalties to score the team's first World Championship points. His P9 has since proven to be Manor's only points as the nature of the circuit negated the car's deficits.

This year, the team faces an even sterner challenge making their way into the top ten as they are racing a modified 2014 chassis fitted with an out-dated Ferrari engine.

But if there is a track that allows the near-to-impossible to happen it's Monaco and Stevens is hoping to take advantage of that.

"I'm really looking forward to the race," he told Crash.net, "I've driven there for the last three years, so I know it pretty well and I can't wait to get going again.

"If there's any race where we're going to be closer [to the rest of the pack], it'll be Monaco, for sure.

"Using the supersofts there will help us more than the other teams – [Barcelona] was always going to be difficult because we were using the hard tyre and that doesn't work for us, so, in Monaco, straight away we're going to be in a better position.

"Last year was a massive race for the team, and I'm sure there'll be a lot more argy-bargy in the middle of the field, so we'll have to try and pick up the pieces if there's anything left. If it's a normal race, I'm pretty confident we won't be scoring points but I'll be pushing to make that happen.

"Like I said, if there's going to be any race where we're [going to repeat 2014], it'll be there. The last two years, I think, there have been mixed conditions on Friday and Saturday, so there's always a chance for the race to be spiced up a little bit.

"There's usually safety cars and other bits and pieces so, if we do a good job as a team and get the maximum from the car – and if there's a few incidents here and there – I'm sure we'll finish higher than we have so far this year."