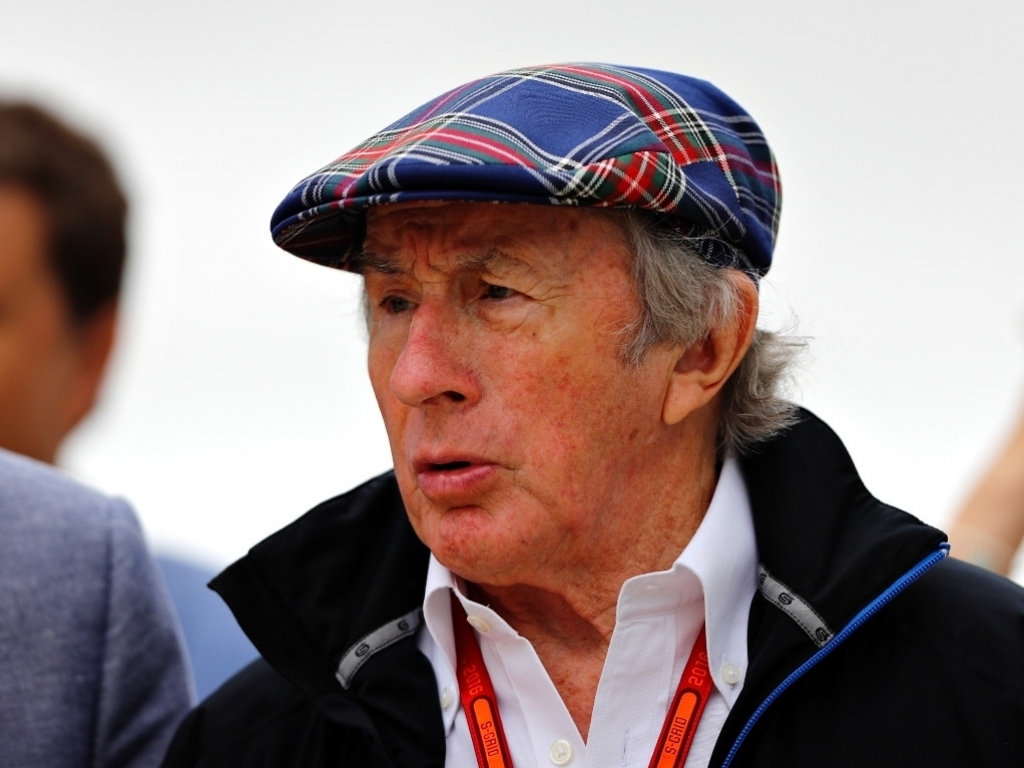 Stewart, who is a triple World Champion, said 2016 was a boring a year for Formula 1 fans and the sport lacks the necessary characters to make it enjoyable again.

While praising Verstappen, the Scot also added that Lewis Hamilton, Sebastian Vettel and Kimi Raikkonen are probably the most popular figures in Formula 1 at the moment.

"Other than Verstappen's breakthrough, it was not a very interesting season," Stewart told Swiss newspaper Blick.

"Verstappen reminds me of the first races of Mario Andretti, Jochen Rindt and Francois Cevert. They managed to shake things up."

"Lewis Hamilton is a kind of modern hero, Vettel is a quiet hero. And Raikkonen is perhaps even more popular than those two, although he barely says anything or perhaps he's popular precisely because of it!

"F1 is missing excitement, incidents, failures and accidents. Don't get me wrong, nobody wants to see a driver crash but you want some excitement.

“In my day that was the case, but unfortunately many of my rivals paid the ultimate price for that."