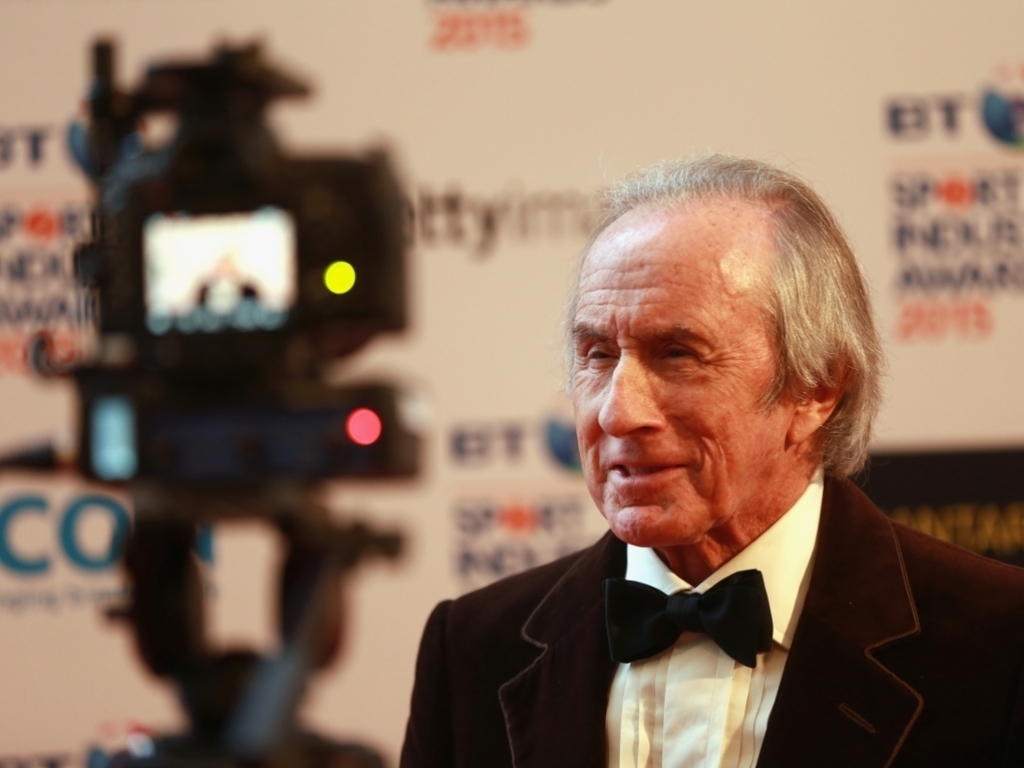 Sir Jackie Stewart rates Nico Rosberg as a "top-line driver" and believes he will bounce back in his tussle with Lewis Hamilton.

The German has been outpaced and outgunned by his Championship-winning team-mate Hamilton in the opening four races of this season.

Not only as Hamilton started all the races from pole position but he also has three wins to his tally. And the only race he didn't win, he still beat Rosberg.

The gap between the team-mates is already up to 27-points, however, Stewart believes Rosberg can pull it back.

"At the moment, I think he is depressed about the situation as Lewis has been delivering with such consistency," the Scot told Autosport.

"But that might not last forever. Nico is a top-line driver and he can overcome that.

"We've just had back-to-back weekends and now he has more than a week off from driving and from racing.

"That will give him some time to get his head back in the right place."

As for Hamilton, the triple World Champion reckons he is driving better than ever before.

"He isn't peak and valley now at all. He seems to be in a better place, is very focused and is taking driving very seriously.

"We haven't seen him making too many mistakes and to be honest, I don't think he can drive much better than he's driving at the present time.

"I think he's the fastest grand prix driver on the track right now.

"He's in the groove and will be very difficult to beat if he keeps driving like that."