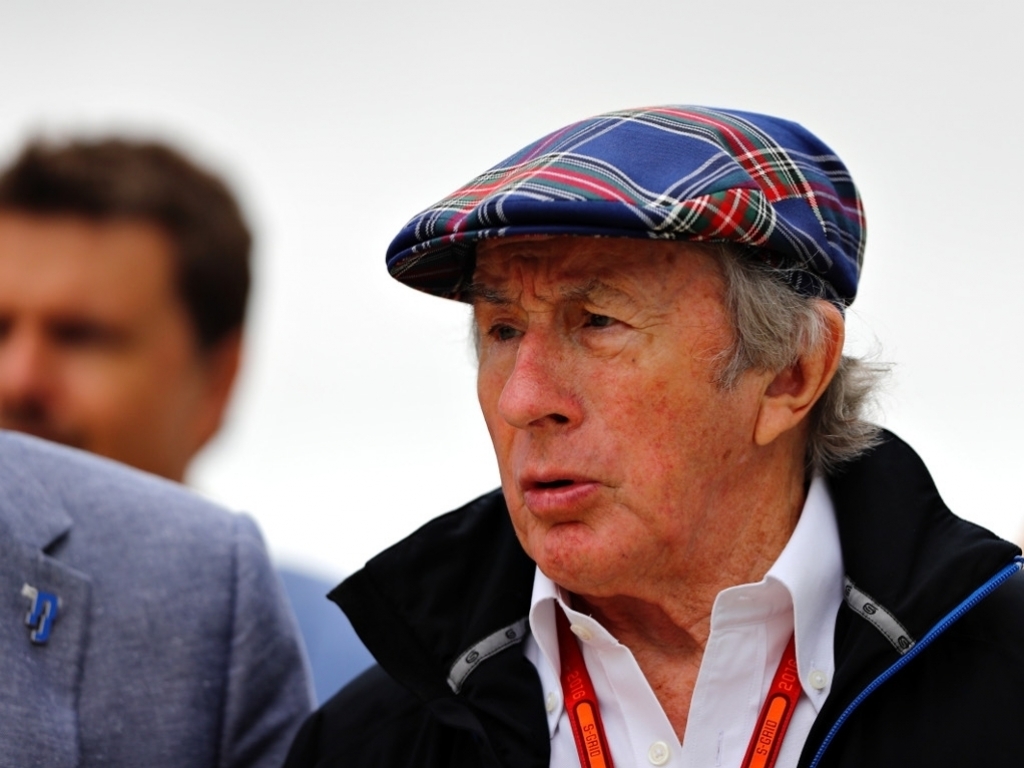 Sir Jackie Stewart reckons it will be “difficult” for Lewis Hamilton to overhaul Sebastian Vettel in this year’s title race.

Six races into the 2017 championship and it is Vettel who is leading the standings.

His third win of this season, which came at the Monaco Grand Prix, saw the Ferrari driver take a 25-point lead over Hamilton.

And although there are still 14 races remaining, triple World Champion Stewart believes this year’s title will go to Vettel.

“Sebastian has more experience and is calmer than Lewis,” Stewart told Sport Bild.

“It will be difficult for Lewis to turn it around because Vettel is so hungry to succeed again.”