Home Uncategorized Stewart betting on a fourth for Vettel 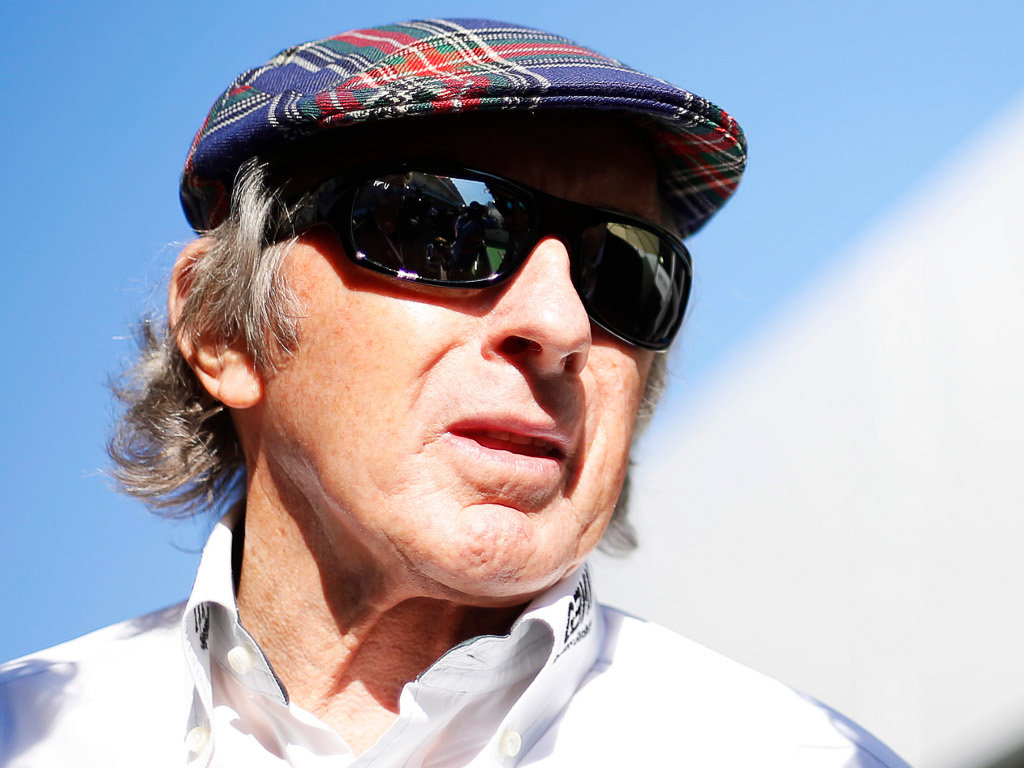 The Red Bull racer is once again in charge of this year’s title race, taking four victories and 172 points in the first half of the campaign.

Vettel’s dominance, though, has come second to Mercedes in recent weeks as the Brackley squad has claimed three of the last five victories.

And although the latest grand prix went to Hamilton, who closed the gap to Vettel to 48 points, Stewart believes Vettel is the firm favourite to take this year’s World title.

“Lewis Hamilton drove an extremely good race at Hungary. He was both fast and aggressive and the Mercedes certainly worked that day,” the triple World Champ told IANS.

“However, I would still have to bet on Vettel for the title as Mercedes have not yet stabilised their performance and that applies to both Lewis and to Nico Rosberg.”

He added: “It’s very clear that the Mercedes, under the direction of Ross Brawn, are constantly getting more competitive. But I am sure that Adrian Newey will still keep Vettel and Red Bull competitive enough for the Constructors’ and Drivers’ Championship.”

Pressed as to Fernando Alonso’s chances, given that the Ferrari driver is third in the standings, one point behind Kimi Raikkonen and 33 adrift of Vettel, Stewart believes the Spaniard has been let down by his team.

“The Ferrari has to be a better car before Alonso can seriously look at the Championship and I don’t think that can be achieved this year,” he said as Ferrari have lost ground in the Paddy Power betting odds for the Constructors’ Championship.