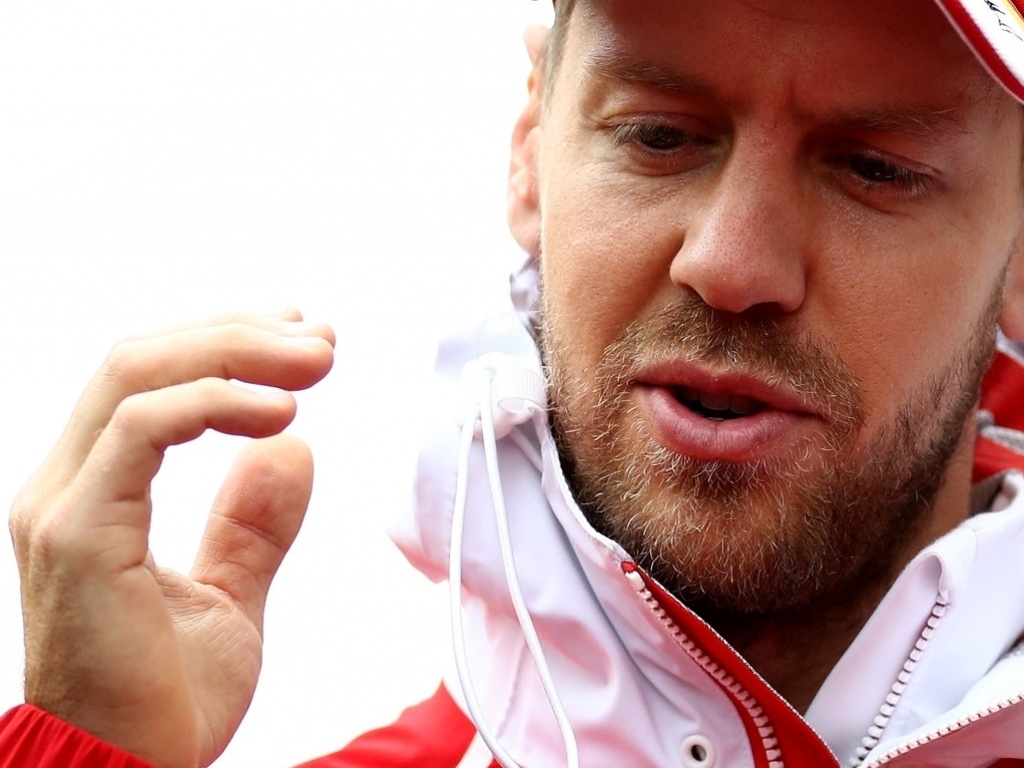 Although Sir Jackie Stewart has labelled Sebastian Vettel’s antics in Baku as “inappropriate behaviour”, he says there were mitigating circumstances.

Vettel was slapped with a ten-second stop-go penalty and three penalty points on his licence after for “dangerous driving” during Sunday’s Azerbaijan Grand Prix.

Believing that he had been brake-checked by Lewis Hamilton, Vettel pulled alongside the Brit and drove into him.

And while Stewart says that was “wrong”, he feels Vettel was provoked by Hamilton’s actions.

“What created the incident is what occurred when Lewis slowed down so quickly in a very unlikely place. You have got to take that into account,” he told City AM.

“That was a shock to Sebastian, and that is why he came alongside Lewis to ask ‘what the hell are you doing?’.

“What Vettel then did was to unquestionably collide with Hamilton.

“There is no room for that, no excuse for that and it is wrong. It is inappropriate behaviour.

“It would be very simple to put the complete blame on one man, but what initiated the bad behaviour was what happened before.”