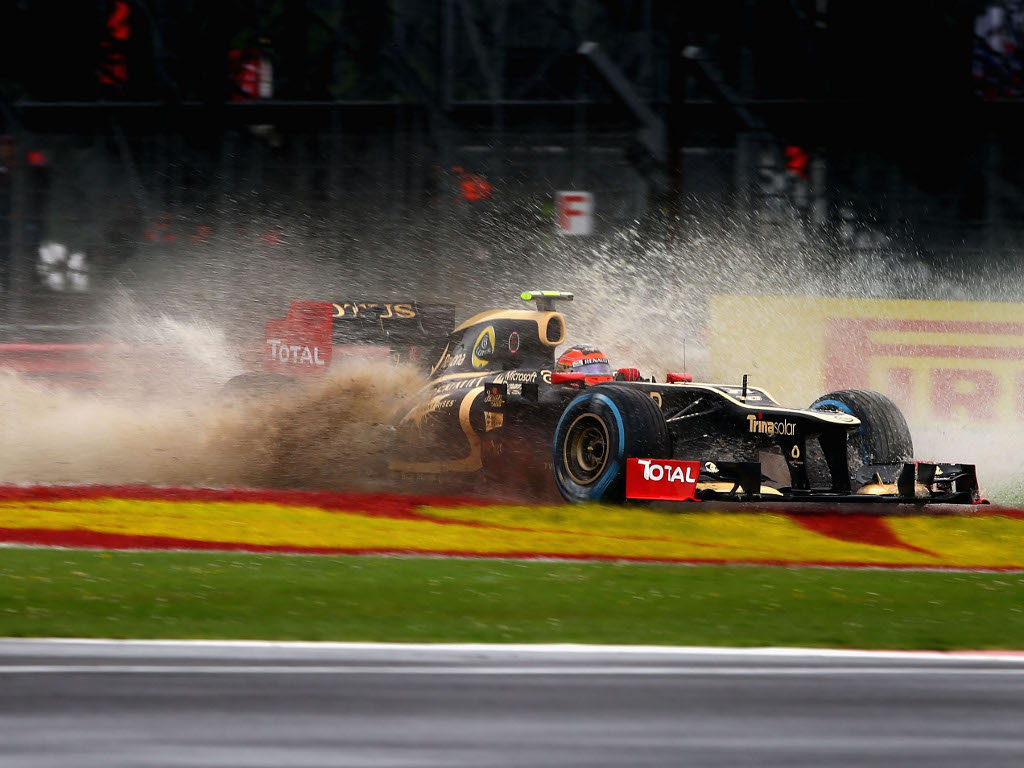 Jackie Stewart believes that like professionals in other disciplines, F1 drivers would benefit from having coaches…

Jackie Stewart believes that like professionals in other disciplines, F1 drivers would benefit from having coaches.

With many inexperienced drivers finding themselves caught up in crashes or making silly mistakes, Stewart feels that they would benefit from a bit of guidance.

The Scot has Romain Grosjean in particular in mind when it comes to this topic, with the Frenchman enduring a mixed first season at Lotus.

While he has often shown more pace than his former World Champion team-mate Kimi Raikkonen, he has also failed to finish four times, crashing in Australia and Monaco and spinning into the gravel in Malaysia while a technical problem saw him retire in Valencia.

Stewart reveals that he approached the Lotus driver about sharing a few ideas on how to improve his craft.

“I just said to Romain Grosjean the other day, it would be a good idea if you came up home one day for lunch so we could have a bit of chat,” Stewart told Autosport.

“It is ridiculous that in Formula 1 we don’t have coaches.

“In tennis there are coaches and boxing, golf, skiing… everybody has one, but we don’t. I am not looking to be a coach, but I know I can help him. Racing drivers historically have not been great listeners, but I think I might be able to help.

“I am impressed with Romain’s speed, and actually I think he will win a race this year. What they have got to do is not get into trouble, and not make poor starts,” he added.