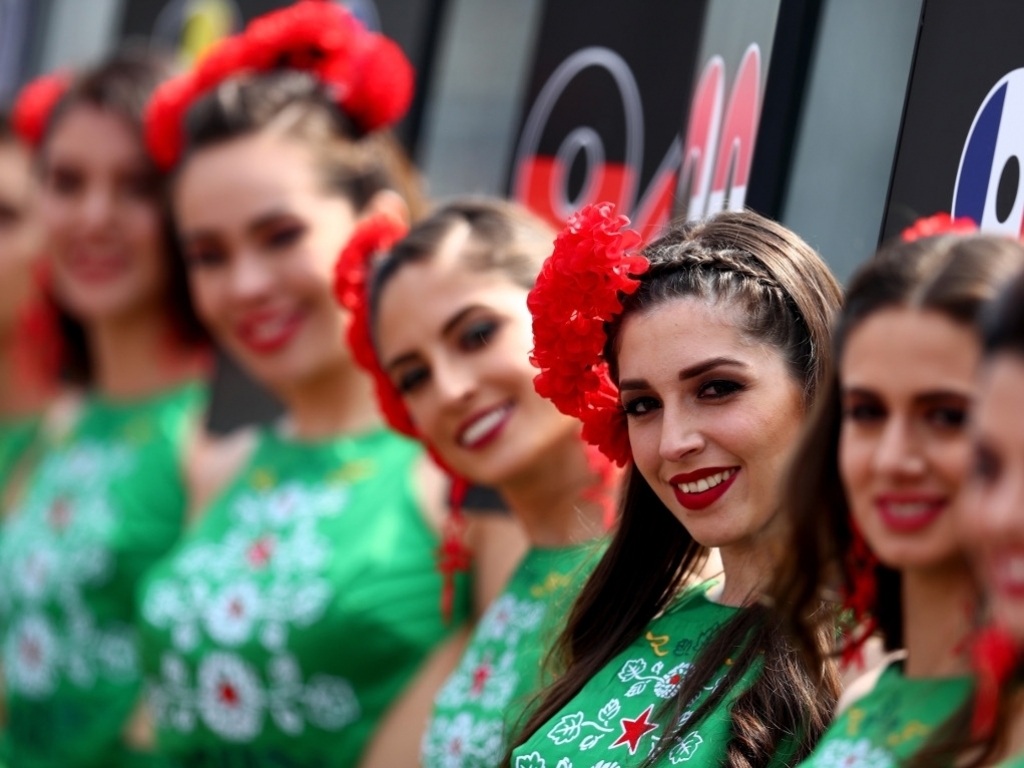 Banning grid girls because it puts women off becoming drivers is “baloney”; that’s according to Sir Jackie Stewart.

This season the Formula 1 drivers will line up without grid girls marking their places after Liberty Media decided to axe the ladies.

Sean Bratches spoke of the girls being “at odds with modern day societal norms” while others saying it is undermining.

“The idea that grid girls put off women drivers is baloney,” said the triple World Champion.

“If a racing team could find a female that’s going to get to the top in Formula 1, boy would they be paying attention.

“They’d be falling over themselves. Formula 1 would love to see a woman.

“If we had a women, the viewing numbers would go up.

“Commercially a female driver would be hugely successful with make-up, clothing, all the cosmetics and fashion brands.

“For whatever reason, young women are not going to karting tracks.

“That’s what all the boys do.

“Whether it’s Lewis Hamilton, Fernando Alonso, Sebastian Vettel, these guys, from a young age, have been week after week at go-kart events.

“A girl so far has never done that and become a great driver.

“You have to keep in mind that from the hundreds of thousands of go-kart racers in the world there are only 20 grand prix drivers who make it into Formula 1.”

He added that he reckons the ban is “preventative medicine” given the numerous sex scandals that have recently come to light.

He said: “The girls of this generation are not overly provocative. They are very well presented. They are properly dressed. It’s not as if they are all in bikinis or something.

“Helen [his wife] did not feel uncomfortable at all about grid girls.

“In America, you have the Weinstein thing and many more cases of, ‘He tried to do something’ or, ‘He rubbed against me’.

“I don’t think any drivers have crossed the line but I really don’t know because I haven’t been part of that world.

“Because of the Weinstein thing, I think Formula 1 has taken preventative medicine.

He added: “Some women’s rights organisations may feel it’s exploiting women to have them there when all they are doing is holding up a board telling which driver and car is there.

“But it is required. Somebody will have to replace the grid girls – probably men.”