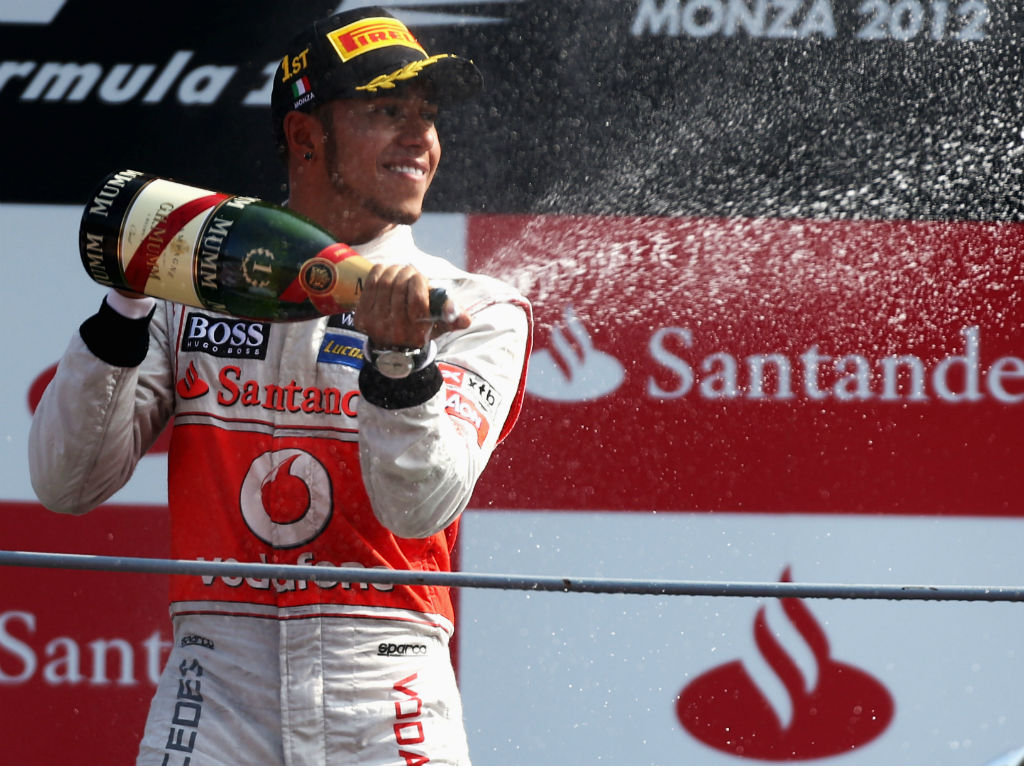 Jackie Stewart has urged Lewis Hamilton to stay with McLaren, saying they have the “resources, money, long-term commitment” to take him to the top…

Sir Jackie Stewart has urged Lewis Hamilton to re-sign with McLaren, saying they have the “resources, money, long-term commitment” to take him to the top.

In the build-up to the Italian Grand Prix, rumours emerged claiming that Hamilton is off to Mercedes next season after his XIX Entertainment management team spoke to the Brackley-based outfit.

Hamilton, though, has insisted that he has yet to make a decision on his future although Stewart reckons it would be a mistake swapping McLaren for Mercedes.

“I personally would stay with McLaren,” said the triple World Champion. “They have the resources, the money, the long-term commitment, huge experience.

“He wouldn’t be here today without them, and there is a degree of loyalty which you should always have.

“McLaren haven’t been out of the top-end of motor racing now for a very long time.

“You go to Mercedes, who are a wonderful company, it would take a five-minute decision from the board for them to decide to stop motor sport should there be a problem with the economy.

“So if I were thinking long term, then I would think to stay with McLaren. I can’t imagine how you could be more spoiled than being with McLaren.”

The Scot added that a swap could also put Hamilton’s ambitions on the backburner as it could take him as lnog as two seasons to adjust to a new way of life.

“Going to a new team would probably take him 24 months to settle down, with new engineers, new management, new cultures, new ways of doing business.

“If he is deep inside McLaren and he doesn’t think they are going to do the job for him, then he should move.

“But if it’s a borderline issue, then he should stay with the diet he knows best. Sometimes the devil you know is better than the devil you don’t know.”

However, Stewart thinks that maybe Hamilton is considering a change because he doesn’t realise just how good he has it at McLaren.

“Probably not because he’s been with them since his karting days,” he said.

“He’s a very lucky boy because he’s made huge amounts of money, and that’s been largely down to McLaren, not Lewis, because they gave him the break, made him the driver he is.

“But money is only a tiny part of it. In making a certain amount of money you’re not going to make a lot less whether you go to one team or the other.

“So it’s nothing to do with money, but it’s a very big decision in his career, and I think he’ll stay with McLaren.”