Home Uncategorized Stewart: Hamilton was in the wrong 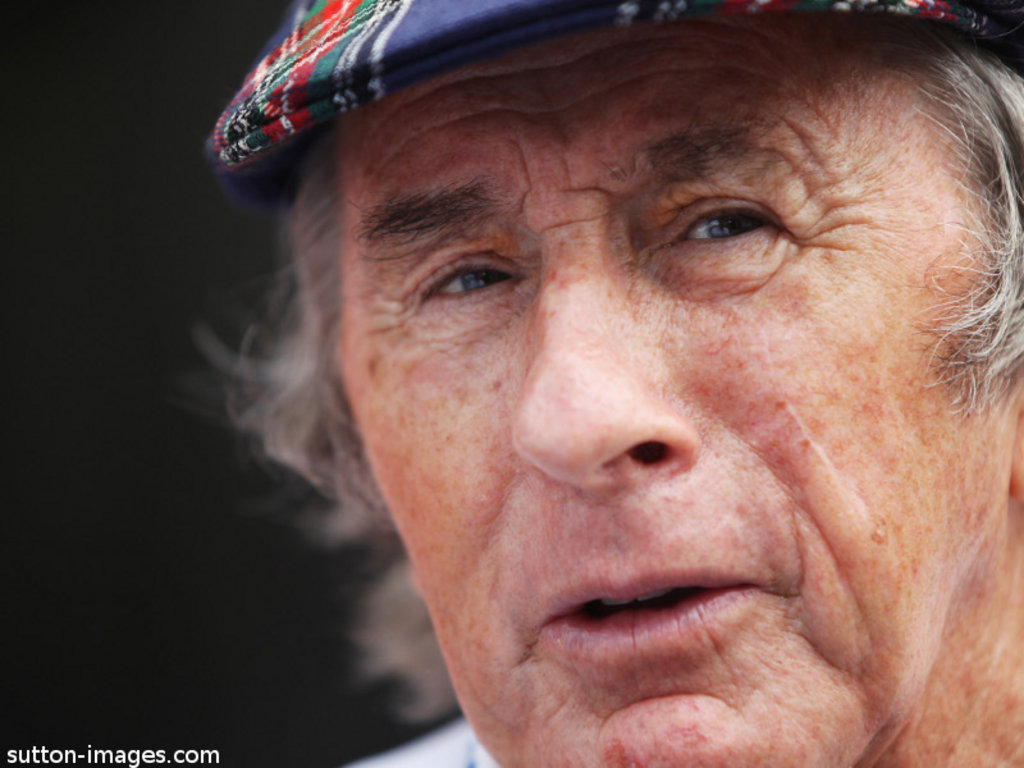 Sir Jackie Stewart has added his voice to the rising chorus who believe Lewis Hamilton was entirely wrong to criticise the stewards following the Monaco GP.

Stewart, a three-times World Champion and widely regarded as one of Formula One’s greatest ambassadors, said McLaren driver Hamilton was in the wrong in both of the collisions that created his problems.

He added that Hamilton should learn from the lessons of Monte Carlo and instead of delivering controversial outbursts during television interviews would be well advised to listen carefully to what the stewards say.

Stewart said: “When you are a driver, you don’t see it from the other side. They get all the angles. They get the videos.

“And they can sit up there and get all the replays. So they analyse it even better than the man in the cockpit.

“If there is a degree of unfairness, and it is really obvious, then you appeal.

“And you make suggestions to the governing body of what might be done better to ensure that there is no penalty or loss to the person involved.

“But, you also have still got to keep in mind that you are very exposed.

“Your own car is likely to be damaged in incidents in a big way and I actually said I thought there would be a question mark when they happened.”

The 26-year-old Briton, champion in 2008, was given a drive-through penalty for each offence, the second taken retrospectively as a 20-seconds time penalty after the race ended. Both Massa and Maldonado were knocked out of the race by the incidents.

After seeing the stewards following the race, Hamilton told BBC television that he had been called before them five times in six races and described it as “a ‘frickin joke’ adding that he felt he was picked on regularly “…maybe, because I am black!”

He later re-visited the stewards to apologise and explain his remarks were delivered in the heat of the moment during a post-race rant when his emotions ran away with him. He said his hint at racism was a badly-chosen joke.

Stewart added: “I think both incidents were questionable – and he was lucky to get off without any front wing damage in the final incident.

“You make your own luck and you create your own situations, but the key is that you should not put yourself in a position where the other driver can retaliate in a fashion that will be negative to you, or will be seen by the stewards as negative.”