Home Uncategorized Stewart: McLaren can do it 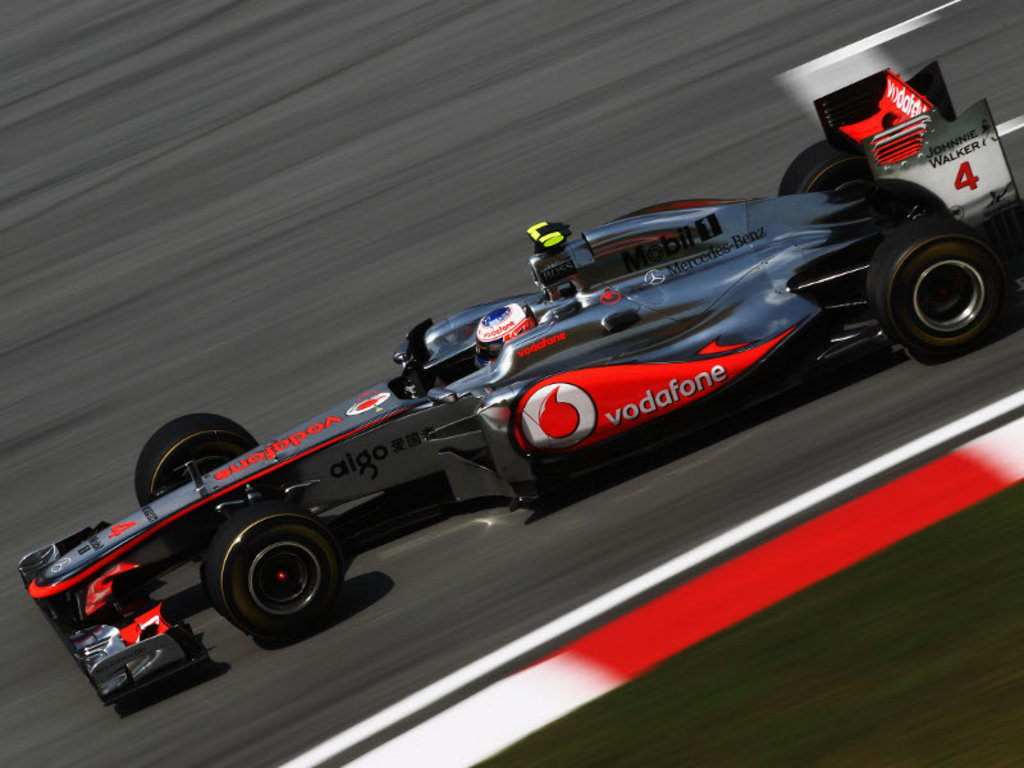 Sir Jackie Stewart believes McLaren can become Champions this season, saying he never had any doubts they would turn things around…

Sir Jackie Stewart believes McLaren can become Formula One world champions again this season after claiming he never had any doubts they would quickly turn around their season.

It is clear Red Bull Racing and reigning World Champion Sebastian Vettel still have the edge, as witnessed in the opening race of the season in Australia a fortnight ago when the German was a class above.

However, in qualifying for the Malaysian Grand Prix it was much closer, with Vettel narrowly beating Lewis Hamilton by just a tenth of a second.

But for a radical rethink of the design of the car after the final pre-season test when they were woefully off the pace, notably with their exhaust system, McLaren could have been cut seriously adrift.

However, that at least ensured they were in the mix at Melbourne’s Albert Park, with Hamilton second – albeit a long way adrift of Vettel – and at Sepang they now have a much stronger shot at victory.

Looking at the early title picture, three-times World Champion Stewart said: “McLaren, they can do it.

“They’ve the resources to do it, and I think they’re in great shape, but it’s too early for the fat lady to sing.

“However, I’m delighted they managed to turn things around, but I have to say I was never worried they were not going to.

“They’ve a huge base of highly-skilled people, even if they don’t have a genius individual any longer as Adrian Newey was there, and it was John Barnard before that.

“But they’ve a very strong support of very high quality people and so I think you can’t rule them out.”

For venerable Scot Stewart, now 71, the driver that continues to excite him the most is Hamilton.

Stewart concedes with Vettel “driving so beautifully” and with the Red Bull “obviously so good”, the combination is one that enamours him.

But when it comes to drivers it is Hamilton he enjoys watching the most, adding: “As I’ve said before, Lewis is a real racer.

“I don’t think he sometimes has the smoothness of driving (McLaren team-mate) Jenson (Button) has for example.

“But when it comes to overtaking, there is nobody better than he is.

“Everybody talks about (Kamui) Kobayashi (at Sauber), but I would put Lewis in there to get past somebody above anyone else.

“There are times when he allows his enthusiasm to be a little more spirited, but he has a very, very high level of skill.

“But what he does do is see an opportunity and he knows how to take it, and that I like very much.”