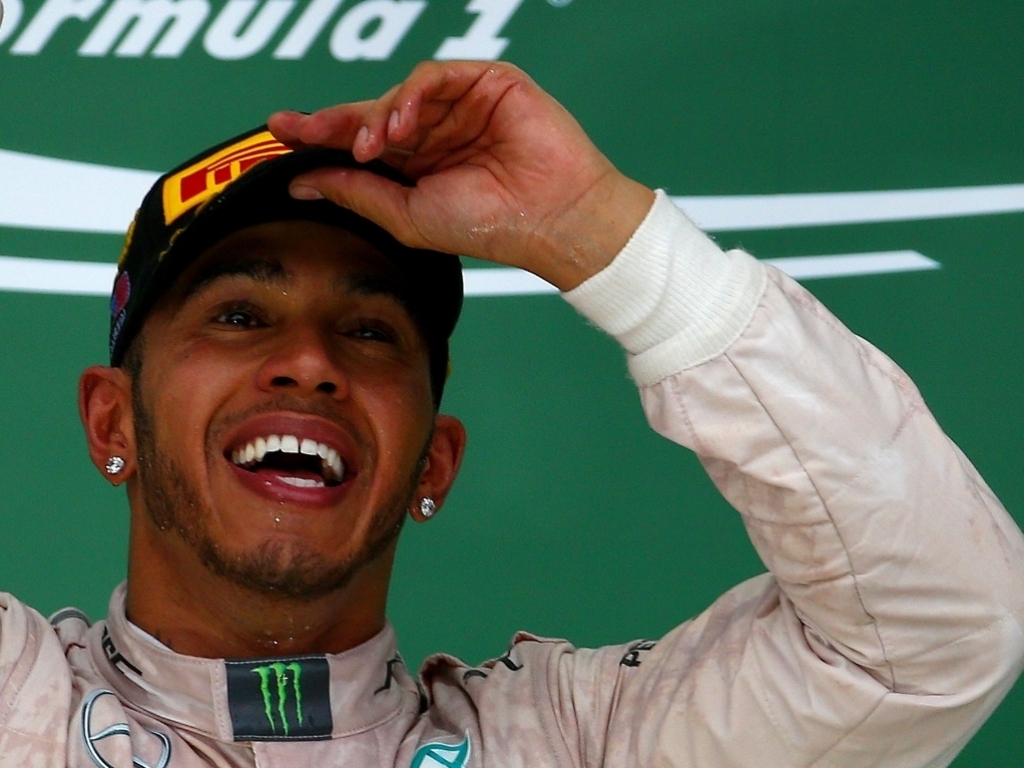 Sir Jackie Stewart believes Lewis Hamilton could add another two or more titles to his tally having achieved his third in Texas.

The Mercedes driver was made to work for it on Sunday afternoon as he had to battle Nico Rosberg and both Red Bull drivers for the victory.

Helped in the latter stages by a mistake from Rosberg, Hamilton raced to his third victory in Austin and his third World title.

In doing so he matched Stewart's tally of three while also becoming the first Brit to win back-to-back titles.

The Scot, though, says Hamilton is far from done.

"I wanted to congratulate him," said the 76-year-old. "I'm very happy I was there. He's so happy and rightly so.

"He drove a good hard race to win his third World Championship. In my case it was a little different as it was my last year, I knew I wasn't going to win again.

"He is now looking forward to win more.

"He's got a lot of years ahead of him, he's got every opportunity of winning four or five. It could be five or six in this Mercedes.