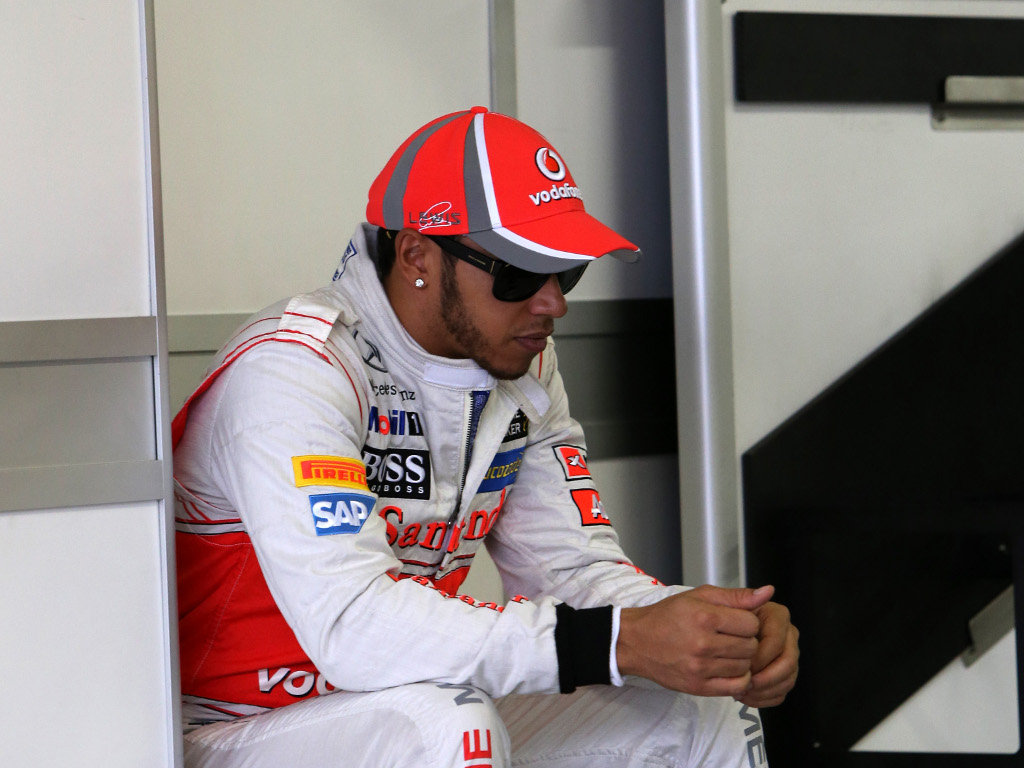 Sir Jackie Stewart believes Lewis Hamilton is taking a risk moving to Mercedes but understands it’s what he needs to do to “grow up”.

Last year Hamilton confirmed he would be ending his 14-year association with McLaren and heading to Mercedes for the 2013 F1 season.

The Brit’s decision has divided many in the paddock with only time telling whether or not he has made the right choice.

“It’s a risk,” Stewart told Metro. “McLaren are in the business of Formula One. Major carmakers come and go. There’s a risk if the Silver Arrows are not successful, it’s just a five-minute board decision [to cancel the programme].

“Maybe it’s a risk worth taking, and I do understand Lewis’ psyche. There’s an element of him wanting to grow up, he’s no longer a little boy in karting.

“In some areas he felt that’s how he was treated [at McLaren]. It’s an emotional decision but it may not prove to be the right one.”

As for his thoughts on last season, the triple World Champ believes Fernando Alonso was the standout driver. Unfortunately for him, Ferrari was not the standout team.

“I thought Fernando Alonso performed exceptionally all year, given his Ferrari was not particularly competitive.

“However, you have to say [Red Bull’s chief technical officer] Adrian Newey and Sebastian Vettel were the best package. I would have been happy with either winner.”

But while the title fight was an intriguing one, Sir Stewart says his highlight was “Kimi Raikkonen winning in Abu Dhabi. It was a tremendous comeback year for him”.