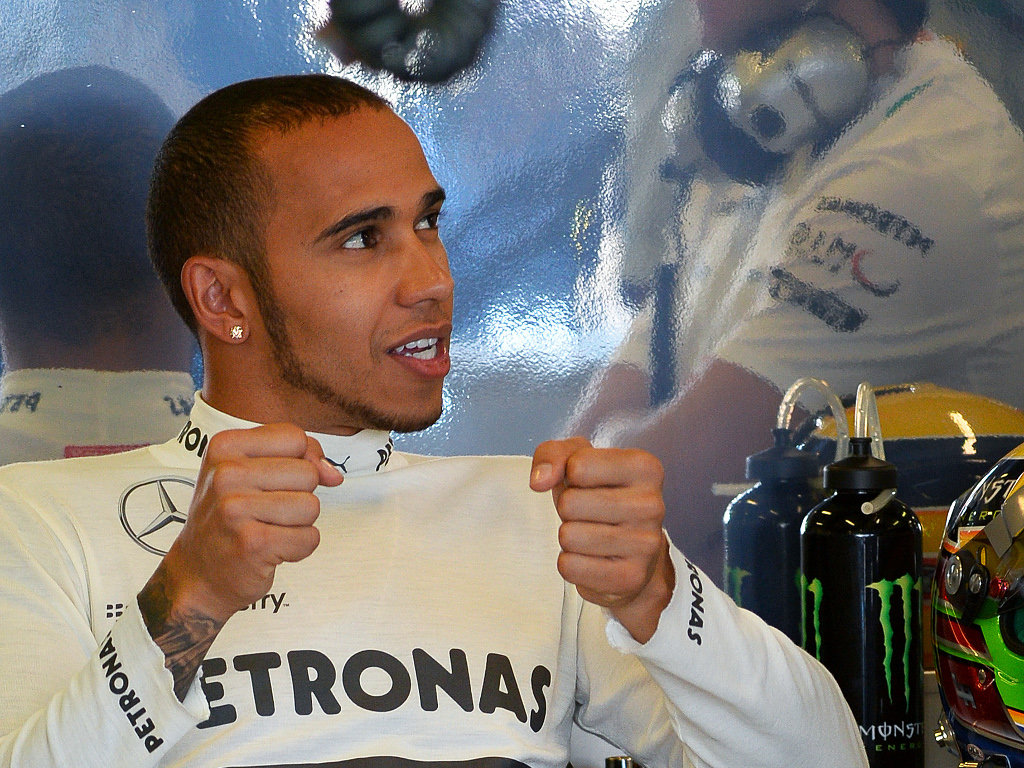 Sir Jackie Stewart has tipped Lewis Hamilton to challenge for this year’s title – but only if Mercedes keep up in the development race.

After last year’s slump, Mercedes’s campaign is off to a flying start this season with points in both grands prix including a podium finish.

Hamilton has proven to be Mercedes leading driver with the Brit putting his car on the second row of the grid in both Australia and Malaysia.

He also began his campaign with a fifth-place finish before following that up with a podium result a week later at the Sepang circuit.

Mercedes’ start has given Stewart reasons to be positive, however, he concedes that a bid for the World title will depend on how well the team keeps up in the development race.

“Yes, they can win races,” the triple World Champ told BBC Sport. “Lewis will drive the living daylights out of whatever car he’s got.

“They can challenge for the title but they will need to keep up with Red Bull and Ferrari in terms of development.

“If the Red Bull is as good as it can be, that’s your main opposition while Ferrari are already more competitive at the start of the season than they were last year.

“The Lotus is very competitive, too, and McLaren will fight back, but Mercedes team boss Ross Brawn is an extraordinarily talented man. Mercedes exist to win and they have the resources to do so.”

The 73-year-old also weighed in on the team order debate after both Red Bull and Mercedes used them in Malaysia.

But while Sebastian Vettel did not adhere to his team’s orders, Nico Rosberg did, holding station behind Hamilton despite clearly being the quicker of the two in the final stint.

“If Mercedes had let Rosberg pass Hamilton in Malaysia, could he have caught the Red Bulls? It’s not impossible,” Stewart said.

However, he added, “there’s no question that Lewis holds the upper hand because he’s had more success – he’s had more race wins and a Championship. He’s also started the season well. Nico has won a race but he has yet to follow that up.

“Mercedes have got themselves a very expensive driver and they’ll want him to do well.

“They’ve got the people who Lewis feels will be good for the team. Technical director Paddy Lowe is coming from McLaren and I’m sure part of the reason is because Lewis is there.

“Nico is a skilled and talented driver and he may well be better on his tyres but he would have learned his lesson in Malaysia that you can’t leave it until the last minute to try and take the initiative. It’ll be interesting to see how he responds.”