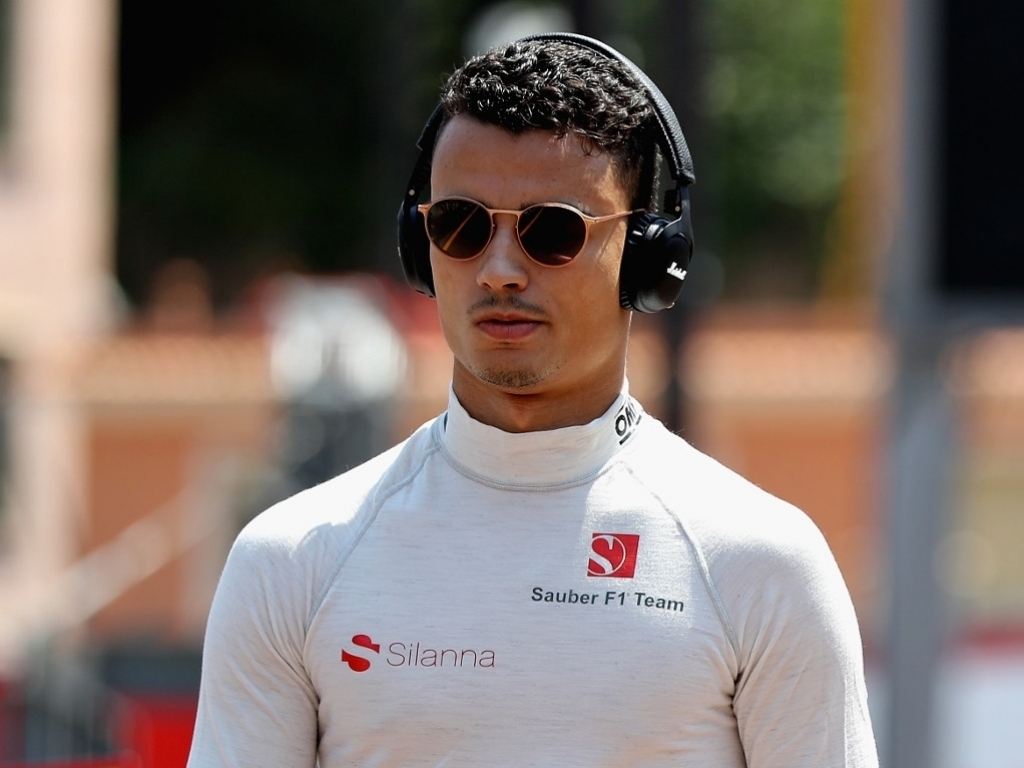 Still without a team boss following Monisha Kaltenborn’s departure, neither Pascal Wehrlein and Marcus Ericsson have any idea who will fill the role.

Kaltenborn walked away from Sauber last month with reports claiming a difference of opinion over driver treatment was behind her departure.

However, as yet Sauber have not named Kaltenborn’s replacement.

“If there are some decisions to be made Beat [Zehnder, team manager] or Jorg [Zander, technical director] will decide.

“It will be the same this weekend until we have the new team boss.”

Ericsson, however, says “nothing has changed really”, adding: “As a driver it’s important for me to focus on my things.

“What’s happening above me, I don’t gain anything putting energy or stuff into that.

“I was in the factory to have meetings with the engineers and the aero guys to focus on the things I am involved in and can make a difference in.

“Hopefully soon we have a new person in this position that can put their touch on the team. That would be great.”