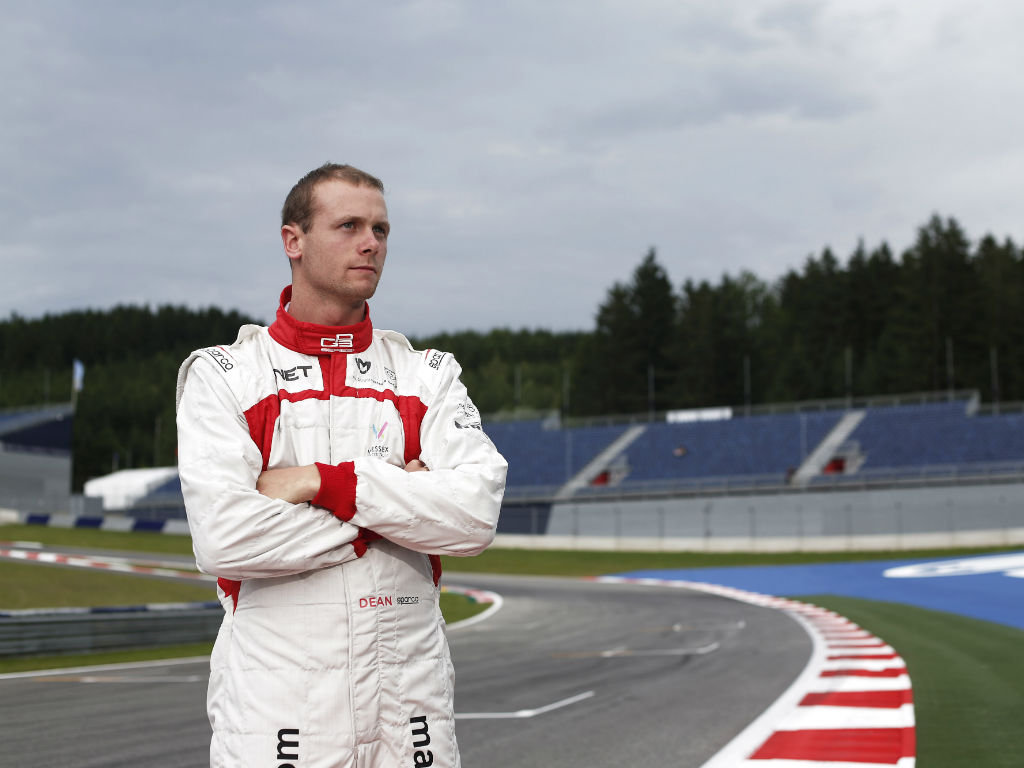 British racer Dean Stoneman has backed the FIA’s new minimum age limit for acquiring a superlicence, adamant drivers should “work through the ranking”.

This season 17-year-old Max Verstappen will become the youngest driver to compete in a Formula 1 grand prix.

It is a record he is set to hold for many years to come as the FIA have now imposed a minimum age limit of 18 as part of the criteria for obtaining a superlicence.

Applicants also have to hold a valid driver licence, something else Verstappen does not have at this point.

Stoneman, who last season competed in GP3 having made a comeback to motor racing following illness, believes this is the right road to take.

The 25-year-old said in an interview with Crash.net: “I was talking to someone last year and he said, ‘Formula 1 is a dream, the chances of making it are one in a million’. But look at Max Verstappen. He hasn’t proved himself, yes he is quick, but still relatively unknown at the top level.

“It’s not unfair because he is obviously good, but jumping so many levels in one go isn’t right. He should be given an F1 contract but told to do a couple of years in GP3 or GP2 before graduating to build your way up.

“I think they should make young drivers do X, Y and Z to get there instead of saying Formula 3 to F1. You’ve got to work through the rankings.”