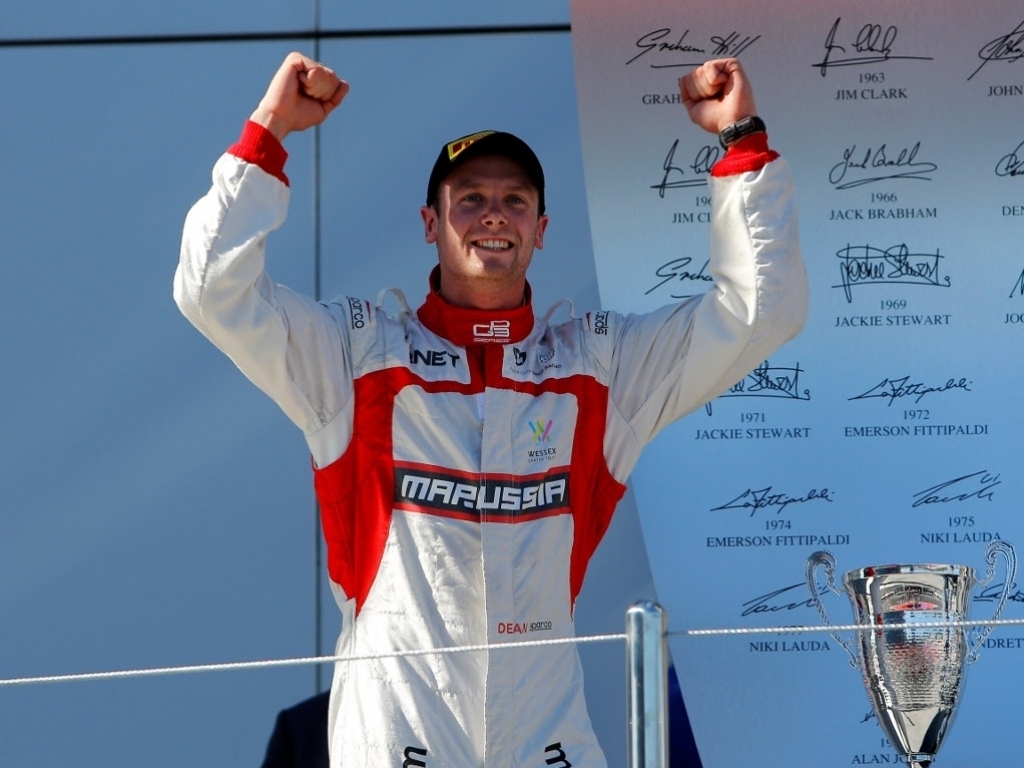 Dean Stoneman and Callum Ilott are the latest prospects to be snapped up by the Red Bull Junior Team.

The 24-year-old Stoneman will race for DAMS in Formula Renault 3.5 this season, having finished runner-up with five wins in the GP3 series to Alex Lynn, who has left the Red Bull team to take up the role of Williams reserve driver.

Stoneman, who only returned to competitive action in 2013 after beating testicular cancer in 2011, is naturally delighted.

"To be part of the Red Bull Junior Team has been one of my life goals and it is fantastic to be given the chance," he said. "You just have to look at the names that have gone before to see that only the best drivers get into the programme.

"I'm thrilled about the year ahead, to be in the DAMS team in World Series is a perfect opportunity. I obviously have all the support I need and we have a great build-up planned before the start of the season, plenty of time in the SIM before track testing starts in about 8 weeks.

"I'm aiming very high, Carlos [Sainz, Toro Rosso driver] came from GP3 to World Series and won with DAMS last year. I think I showed last year in GP3 what I can do so I have no reason not to jump into Renault 3.5 and do well, get on the podium early and start racking up the points."

The 16-year-old Illot will move up to the European F3 with Carlin this season.

"Being in the Red Bull Junior Team is a privilege, you just have to look at the history of the drivers that have gone before. Last season was very good for me so I was hoping for a good start in cars but I didn't imagine that I would get this opportunity," the teenager said.

"The step up is quite something, I have a lot to learn but I have already had a very good start with a few F3 tests with Carlin and a couple of tests in a Renault 2.0 before coming out to New Zealand for the Toyota Series. There are a lot of experienced people around me to learn from and it gets better every time I go out.

"This is my first open wheel race series and I am trying to learn as quickly as possible. I think it will be a good preparation for the F3. This car has less downforce and a bit less power but it is close enough to help."

Meanwhile, Pierre Gasly will remain with the team and will compete in GP2 again.

"I'm sure it's going to be a great year, it's fantastic to continue in the Red Bull Junior team and we have a great GP2 programme with DAMS," he said.

"They were the team I wanted to be with and as soon as I tested with them in Abu Dhabi at the end of last year it really boosted my confidence. We hit it off straight away, I felt at home so I was on the pace from day one."