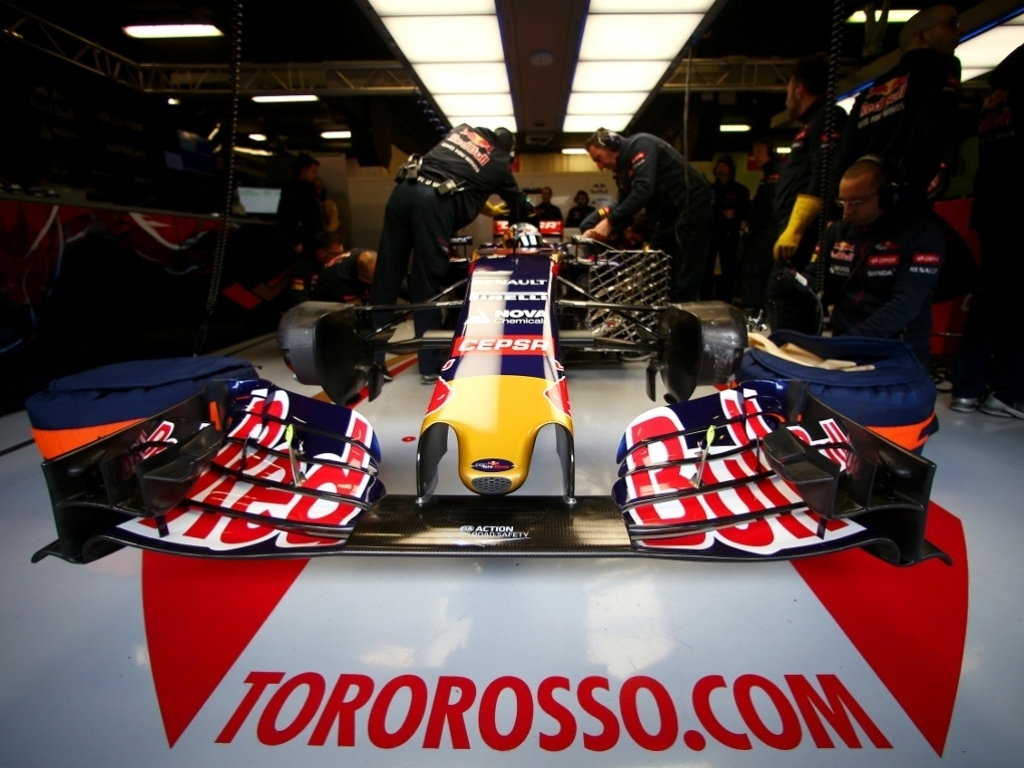 Renault are more likely to back Toro Rosso with their yellow-inspired colours on their livery than buy the Faenza-based squad, according to Helmut Marko.

The Renault-Red Bull relationship has hit a rocky patch and the French manufacturer's managing director Cyril Abiteboul has admitted they are considering their options and could either buy an existing team or quit the sport altogether.

Toro Rosso were named as the likely candidate and their team boss Franz Tost has admitted it would be a "fantastic opportunity" for his squad.

Red Bull advisor Marko, though, says Renault are likely to go down the livery route as they want more exposure, but adds the RBR-Toro Rosso relationship will need to "stay intact".

"Renault are spending a lot of money on this power unit – not as much as Mercedes but a significant amount – and are confronted with the same issues that we have: their F1 involvement has to pay off!" he told the official Formula 1 website.

"Add to that that Renault feels under-represented on the marketing side so there are considerations to either buy Toro Rosso or more likely give them a yellow livery to have a better marketing platform. But of course the figures have to correspond."

He added: "Such a scenario would only take off if the close relationship between Red Bull Racing and Toro Rosso stays intact within the rules. Red Bull Racing’s headcount is much higher, the equipment of the team is more sophisticated – so without the know-how of Red Bull Racing, Toro Rosso would be hurt in its competitiveness. So as I just said, a close interaction of both teams is paramount to such a scenario."