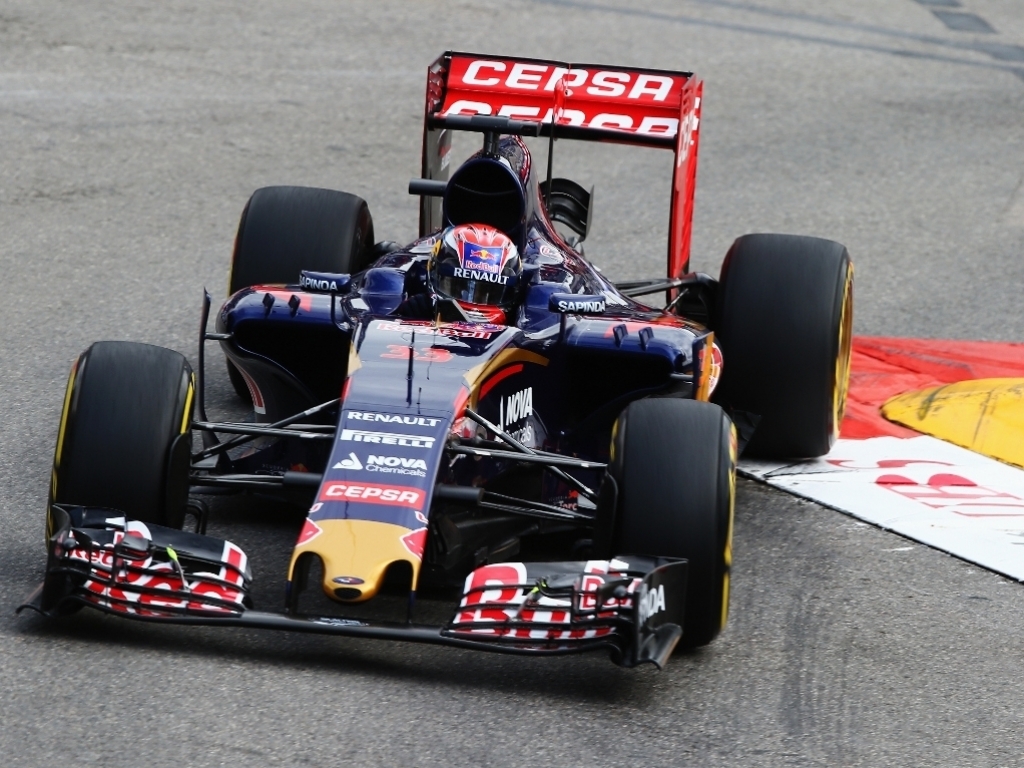 He may be a rookie, but Max Verstappen drove like a veteran around the streets of Monte Carlo in practice on Thursday, much to the team's delight.

In his maiden practice session on the tough Monaco circuit, 17-year-old Verstappen produced the second fastest time behind Lewis Hamilton in the Mercedes while his team-mate Carlos Sainz was fifth.

Sainz was sixth fastest in FP2 before the rain came down while Verstappen was 0.123s behind him in seventh place.

Toro Rosso team principal Franz Tost had nothing but praise for the Dutch youngster.

"We know Max is a very, very highly skilled driver," he is quoted as saying by Motorsport.com. "I was impressed by how he achieved this really, really good time in P1.

"He went out in the morning and from run to run he improved his laptime without making any mistakes.

"His car control and his feedback, it was really, really extraordinary.

"I am very happy that he is in the team."

"A pretty good first day for us here in Monaco, we can be satisfied. Both drivers settled in here really well," he said. "We can’t forget that neither of them had driven a Formula 1 car here before and this is a super difficult circuit to come to for a first time and do well straight away!

"We’re really pleased with both Carlos and Max, they took the right approach, starting off with a little margin and building themselves up through the sessions. We can definitely say that today’s been very positive for us, the car seems to be working okay and as usual we will do our homework and build on all the positives."

Verstappen once again showed maturity well beyond his years and he said felt really good in his STR from the word go.

"It was a good day today. I built it up slowly in the first practice because it was all new for me, but I felt really good in the car immediately," he said.

"This gave me a lot of confidence and to finish the morning session in P2 made me feel great! In the afternoon it was a bit of a shame that it rained, as we couldn’t complete as many laps as we wanted, but to still finish in P7 is not bad, I can be happy with my first day driving here in Monaco."