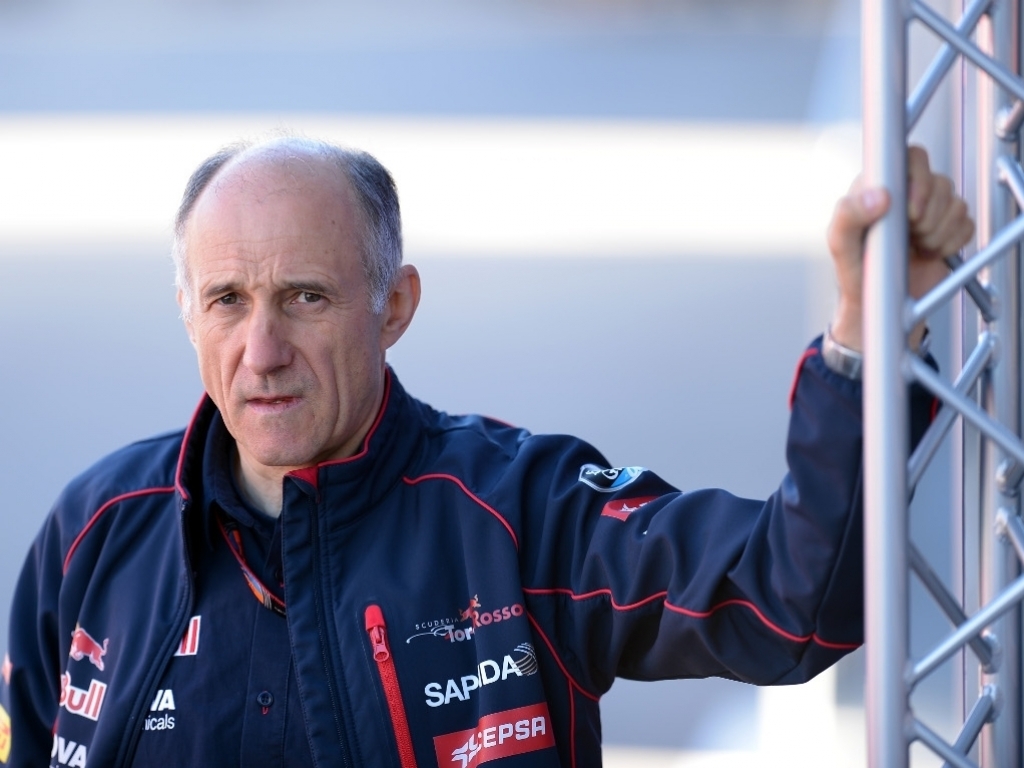 Although Toro Rosso are in talks with other engine suppliers, their past relationship with Ferrari could see them head that way again.

Toro Rosso are set to lose engine supplier Renault at the end of this season after the French manufacturer opted to scrap their engine deals in favour of becoming a full works team.

That decision has also impacted senior team Red Bull Racing who are now in talks with Ferrari after being turned down by Mercedes.

And, as things stand, it appears as if both Red Bull owned outfits will switch to Italian power.

"A high percentage to Ferrari because as you know we worked with them for many, many years," team boss Franz Tost told F1i.com.

"We have a good relationship with Ferrari and we will see where we end up. Nevertheless we are talking also to others, but we will see."

But while it would be better for Toro Rosso to secure an engine partner sooner rather than later, Tost concedes it is not yet dire.

"If you ask the designers it's always yesterday!" he said when asked about the deadline.

"But unfortunately it's not the case but nevertheless if we want to be in Melbourne on the starting grid we must soon find out the position."