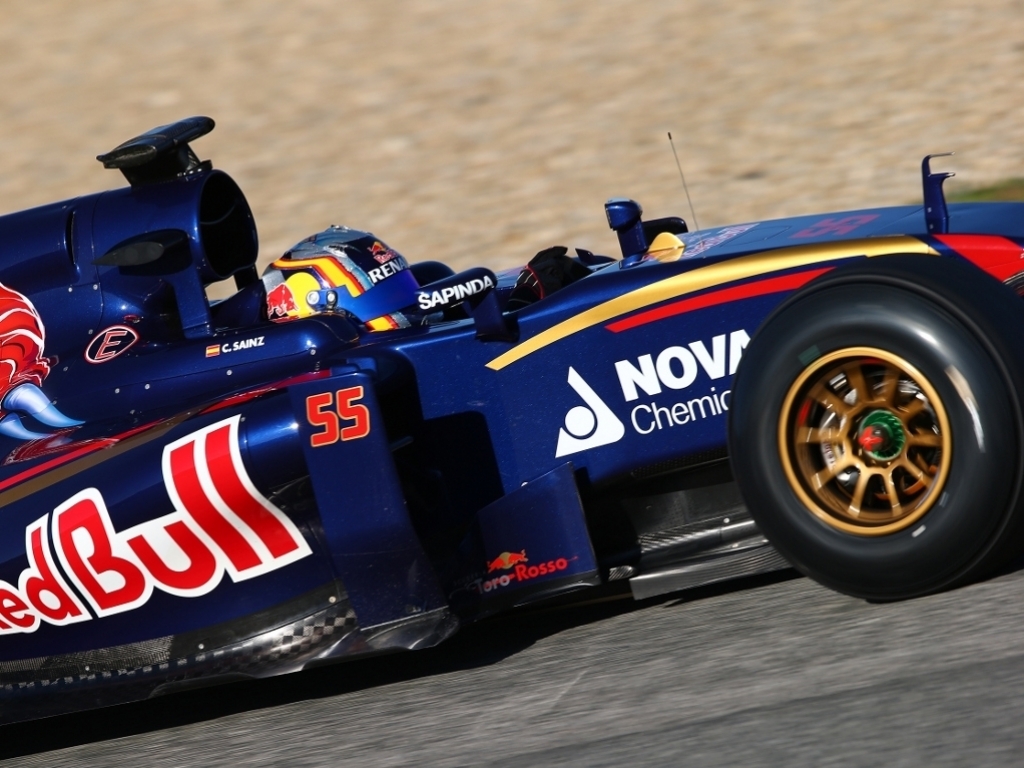 Carlos Sainz Jr will be in action on day one of the final pre-season test for Toro Rosso while Marcus Ericsson will be out first for Sauber.

The test at the Circuit de Barcelona-Catalunya starts on Thursday 26 February and runs until Sunday 1 March, and it gives teams one final chance to fine-tune their cars before the season gets underway in Australia on 15 March.

Sainz Jr will be behind the wheel of the STR10 on Thursday and Saturday with team-mate Max Verstappen taking over on the Friday and Sunday.

Meanwhile, Ericsson will drive the C34 on days one and three with Brazilian Felipe Nasr in action on the other two days.

Both Toro Rosso and Sauber have been solid during pre-season testing so far with Nasr setting the pace on day three in Jerez while STR completed 411 laps in Barcelona last week.